Are “Udon” with that?

If you’ve heard of Marufuku Udon from the Taylor’s Lakeside Campus and Jaya One, meet Sanuki Udon where it all began. Taman Desa is home to some of the best Japanese eateries in the city, also because of its many Japanese expatriates.

The name “Sanuki” was named after the prefecture of Kagawa which used to be known as Sanuki in ancient times. What makes the udon so delicious is that it is freshly made daily by the owner, Seiji Fukimoto who can often be seen having a beer or two at the outlet quite frequently. Sanuki Udon is located in one of the quieter neighborhoods within Taman Desa with many of the shops surrounding it closed. However come nightfall, the establishment glows as hungry patrons slowly fill up the

There are seven types of udon to choose from and these chewy wheat noodles come served in a variety of toppings namely the Original Soup Udon (RM5), House Special with Egg (RM5), Dry Cha Cheong Style (RM6), Kitsune Udon (RM6), Wakame Udon (RM6), Kakiage Udon (RM7), Curry Udon (RM7). The udon noodles are smooth and silky with a chewy bite to them and they are well complemented by the lovely dashi (bonito-kelp) broth which you can opt for either hot or cold. There’s also a set meal called the Tsuke Men (RM10) that comes with a bowl of flavourful soup filled with vegetables and meat along with a bowl of udon which is refillable for only RM3. It may not look much but we give this three thumbs up. Other side dishes you can pick out to share include edamame (RM3), karaage (RM3), mini salad (RM3), chinmi moriawase (RM8) and nabe steamboat (RM15). If you can’t get enough of the udon, you can purchase them at RM15 per kg for your own consumption.

Yakitoris are only available from 7pm onwards where you can savour skewered chicken skin, gizard, heart, liver, shitake mushrooms, onions and okras at only RM2 each! We were amazed and had to blink twice at the prices but we pray that they stay the same for as long as possible. Such a steal! There are plenty of parking lots in the area and by dusk you get a beautiful view of our KL skyline, the perfect company to a wonderful night. 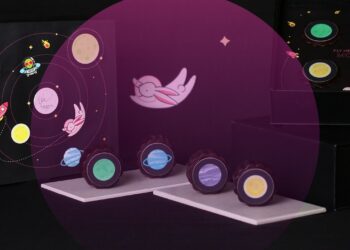 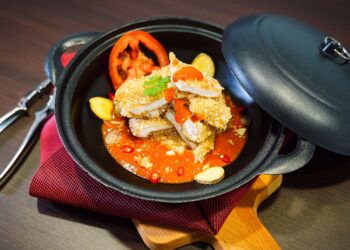 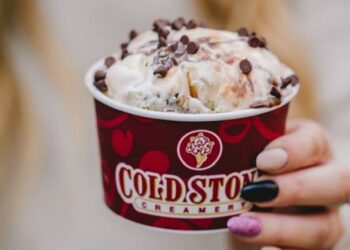 You Can Now Get Your Favourite Cold Stone Ice-Cream Cravings Fixed At COOX, Glo Damansara!

Calling out all sweetoothers NOW! Imagine picking a few choices of your favourite ice cream, then your best sides (brownies,... 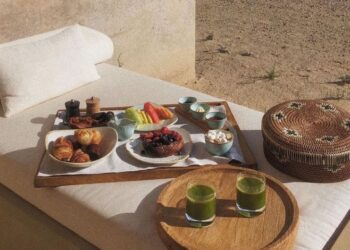 5 Of The Best Food To Consume For Clear & Healthier Skin

Did you know: Our skin is our largest organ and it’s usually the first to signal that something may be...