20 years ago, a white rabbit fell asleep for two decades and woke up to a world that has lost its attention to the beauty of arts due to fast-paced technology and modernization. It wanders around to touch, feel and breathe emotions that now live only as emoticons.

Kakiseni International Arts Festival 2014 is bringing back the white rabbit’s faith in the magic of performing arts. Happening from the 12th to the 16th of September in Pavilion KL, Kakiseni, Malaysia’s premier performing arts platform is back for its second year with internationally acclaimed award-winning productions and artists from seven various countries including Malaysia. For five days, the festival will also be an electronic-free zone to encourage visitors to explore their emotions and imagination.

The festival will showcase the best of performing arts through a Blackbox theatrette, a Seni stage, outdoor performances, busking, children’s activities and plenty of workshops.

The festival will feature award-winning acts such as Stuart Bowden (winner of The Directors Choice Award at the Melbourne International Comedy Festival 2012) from Australia, Roberto White (winner of the International Puppet Fair of Lleida) from Argentina, dance duo Elías Aguirre & Álvaro Esteban (1st Prize winners of the International Competition of Choreography Burgos- New York) from Spain, TAMTAM Objektentheater from the Netherlands, Canadian acrobat Akron The Bizarre, the human-sized puppet master Natacha Belova from Belgium, and many more.

On the other hand, the Blackbox theatrette will showcase performances such as Take Off presented by the ASWARA Dance Company, Pearls for the Picking presented by Reka Arts Space and a solo piece called Lembu by Boh Cameronian Arts Awards winner NAMRON.

The public are also invited to join the parade in celebration of Malaysia Day on the 16th of September around the vicinity of the mall. Other activities will be available throughout the festival for all to enjoy.

For more updates and information regarding the Kakiseni International Arts Festival, visit this website or Facebook page! 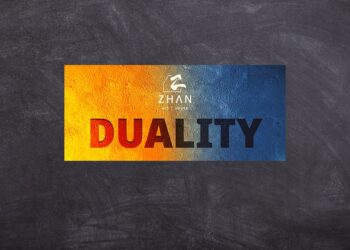 ZHAN Art | Space, an art space entrusted to exhibiting contemporary fine art from Malaysia and around the world, is... 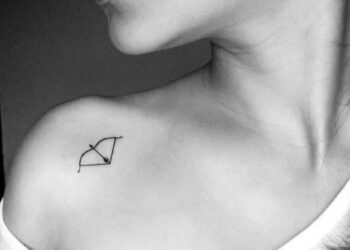 Tattoos are a life-long commitment as we all know it. Once you get inked, there’s no turning back. Hence, if... 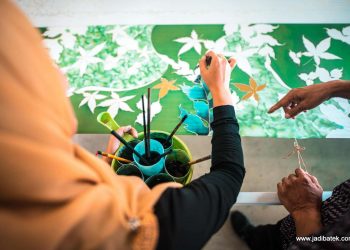 Turn Your Creativity Into Masterpieces At Jadi Batek Handicraft Centre

During your free time, catching up with friends over coffee or hitting the gym might be the most obvious activity... 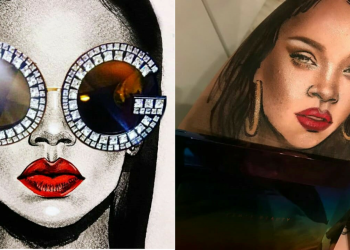 When Rihanna first announced her own makeup line, we all were left with sky-high expectations and needless to say, Fenty...