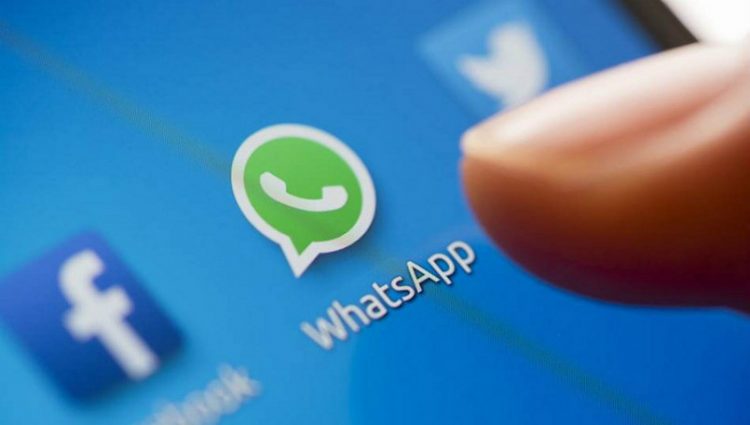 By far one of the most annoying things about WhatsApp is when you attempt to contact someone you haven’t been in touch with for a long time, only to find out you have dropped a WhatsApp message to someone completely different – a stranger more often than not – and that the said number has been recycled, now belonging to someone else.

Well, the social messaging app has now made it much easier to notify everyone, or specific people in your contact list, about the changing of numbers. You can manually select who to alert, although all chat groups you are a part of will also be automatically informed. This feature can be accessed by choosing the Change Number option under WhatsApp Settings –> Account, and users can now utilise the feature by updating to the 2.18.97 Android beta version on the Google Play Store. As for iOS and Window Phones, the feature will be rolled out later.

One huge benefit of using the Change Number feature is that it will allow users to migrate their chat histories to the new number. All messages in the old chat will be transferrable to the new number’s chats, and on the receiving end, users will receive a text bubble on the new number update.

Well, now you can change numbers without having all your precious conversations disappear!