We cannot wait for this year’s #VSFashionShow!

Plans are well underway and the lovely Victoria’s Secret Angels’ costumes are getting their finishing touches as the date comes closer.

Thanks to Instyle, here’s a sneak peek of VS Angel Karlie Kloss’ private fitting at the VS studios, where famed wing designer Serkan Cura was finalizing all the intricate detailing of her look for the sexiest runway show of the year.

“I was inspired by dragon flies,” the designer tells InStyle of the corset and wings. “Many of the great couture collections have used butterflies, but I saw an image of a dragonfly and decided to interpret their wings.”

When Karlie was asked about how she got into shape for the show, she said, “I do a bit of everything. I like to do pilates, and strength training with ankle weights or with bands, but I also like to sort of do the Soul Cycle or cardio just even a run, anything I can do just to kind of keep it moving. Especially when I travel so much, even between now and the show time I’ll be travelling a bit for other work so it’s important to sort of take care of myself and make sure I feel good when I hit that runway.”

This year, stars such as Taylor Swift, Ariana Grande, Ed Sheeran and Hozier will be performing while the Angels strut their stuff in London.

The 2014 Victoria’s Secret fashion show will be held on December 9, at 10 p.m. ET. on CBS. We’ll just have to wait for the official clip to be released! 😀 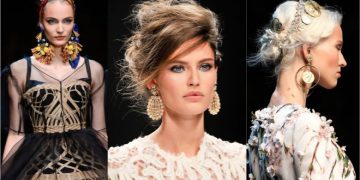 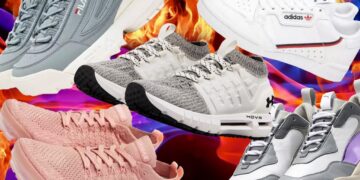 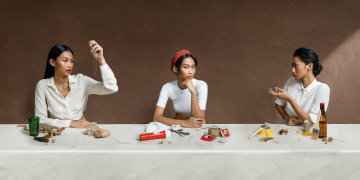 Of Fine Lines & Articulate Edges: Jewelry Made For The Dauntless Multi-Hyphenate 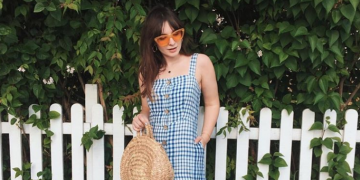 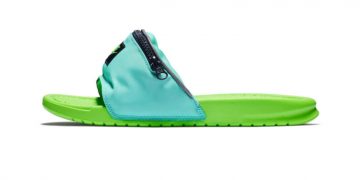