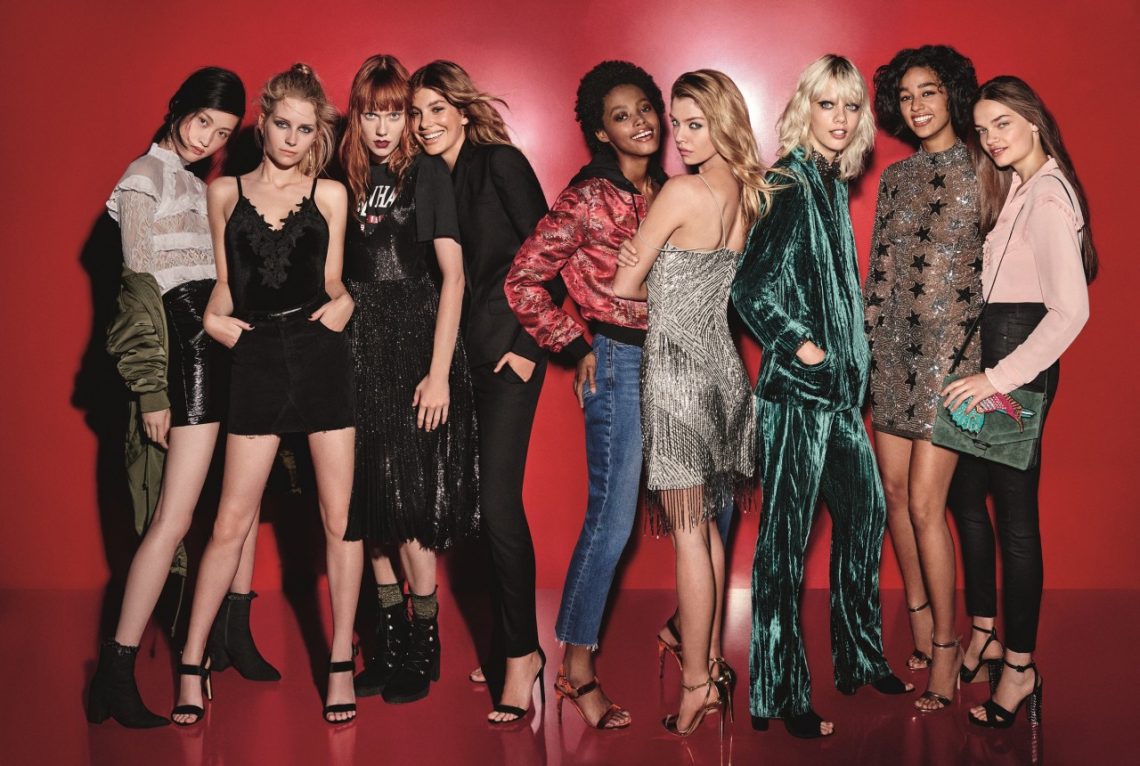 Topshop has introduced its Holiday 2016 campaign lineup and comprising nine emerging fresh faces. This year’s campaign stars are advocates of unique style and display the endless possibilities of dressing up for the festive season with Topshop.

From mischievous metallic fringed mini dresses, velvet suits in a lush forest green, edgy vinyl to delicate flirty ruffles, Topshop’s Holiday collection is out to provide you with a stylish festive wardrobe, wherever you may be.

“This season is about the individual spirit of a woman – she no longer wants to be part of a tribe, she has her own style. For the Holiday campaign I wanted a family of new faces that have a different type of beauty from one another. I don’t tend to match looks in an obvious way, I like to mix in unexpected elements and use the power of styling to draw out personalities.” said Topshop’s Creative Director, Kate Phelan. Jing Wen was becoming a regular on the revered catwalks of New York, London, Paris, and Milan, but her Vogue China cover in November 2015 cemented her place in the global fashion community. With several campaigns under her belt, Jing has rapidly emerged as one of the most recognisable faces from China. “The holiday is a time for family, and also a time to be kind to everyone – a lot of people are alone so it’s important to help each other during the Holidays.” said Kiki Willems. The piercing gaze and tough catwalk strut of Kiki Willems has made her one of the most recognisable models of today. The Dutch model’s choppy, fire-engine red hair has given editorial edge and landed her with appearances in style titles around the world. Cami Morrone is the daughter of renown male supermodel, Maximo Morrone, and Argentinian actress, Lucila Solá. The L.A. beauty also runs a successful and top-followed personal blog where she shares her tips on health and fitness – showing the world that hard work definitely pays off. Discovered in Washington, D.C., Londone Myers used to work as a post-mortem assistant. The Georgia-native has a down-to-earth attitude and an unshakable fascination with medicine, setting her apart as the new kind of ‘it’ girl. She believes that the holiday season should be about giving. Stella Maxwell’s Irish heritage and upbringing in Belgium, Australia, and New Zealand laid the groundwork for her eventual global stardom. Stella’s been a constant on the catwalk since her debut in 2009, and has starred in many campaigns internationally. Marjan Jonkman hails from a quaint Dutch town in the northern province of Friesland. Her bleach blonde bob and doll-like blue eyes make her a memorable face on the catwalk and across the pages of several international Vogue titles. Damaris Goddrie’s full lips and bobbed curly hair has caught the eye of style titles around the world. Her Latin heritage and Dutch upbringing blends perfectly into her effortlessly sexy and laid-back personal style. Caitie Greene was scouted whilst shopping on Christmas Eve 2014 in her homeland, the USA, and has since been featured in several fashion editorials, including a cover of Vogue Italia in May 2016. When asked who she’d invite over for Christmas, “I’d invite all of my girlfriends, and all of my family, obviously. I think Barack Obama would be someone really cool to have Christmas Day with – he would be really funny. Or Adele!” 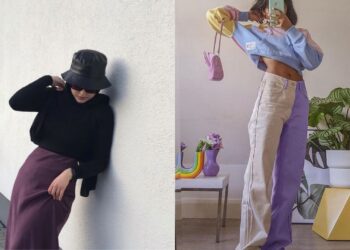 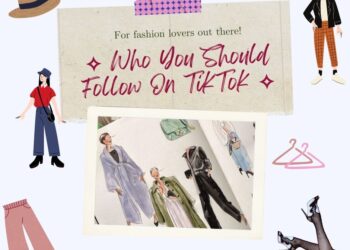 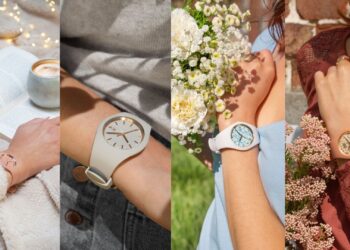