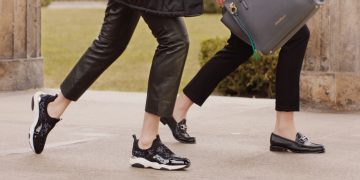 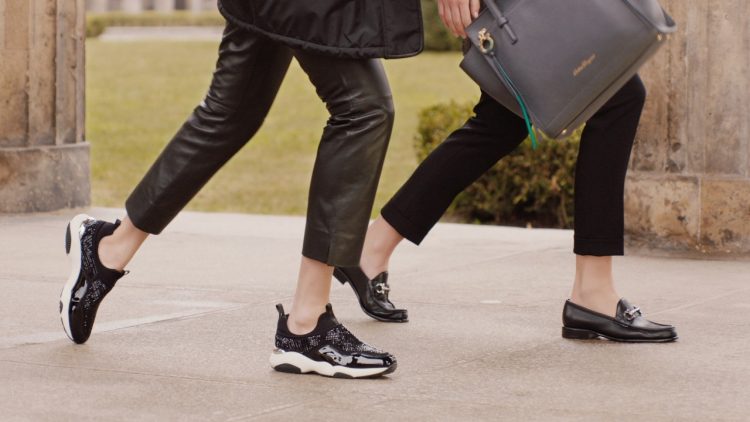 Salvatore Ferragamo’s Off-Duty project, which involves the casual and sporty footwear collection for Spring Summer 2016 for men and women, is now brought to life in a playful film entitled 1 2 3 Stella. Director Theo Stanlay portrays a light-hearted game in motion set against the backdrop of Berlin. Personality and blogger Johannes Huebl and models Diana Moldovan as well as Maja Mayskar channel Italian exuberance as they play a game of 1 2 3 Stella, in which a player stays static while the others attempt to approach without getting caught moving. Shot in locations like the Museumsinsel, Alexanderplatz and the Villa Harteneck, the film showcases the Ferragamo Off-Duty collection’s modern fuse of handmade and hi-tech, comfortable and functional casual wear and graphic street style. 1 2 3 Stella features the iconic Mason moccasin, Parigi driver, Lisbona lace-up sneaker and the Giolly slip-on sneaker, all captured in joyful movement that reflects the unisex lifestyles of the contemporary generation. It is a youthful representation that encapsulates Salvatore Ferragamo’s philosophy of Lo Splendore della Vita (The Splendor of Life).

1 2 3 Stella was premiered in Berlin on April 14, as part of an evening of exclusive events to celebrate the official opening of Salvatore Ferragamo’s Berlin flagship store, situated in Kurfürstendamm.