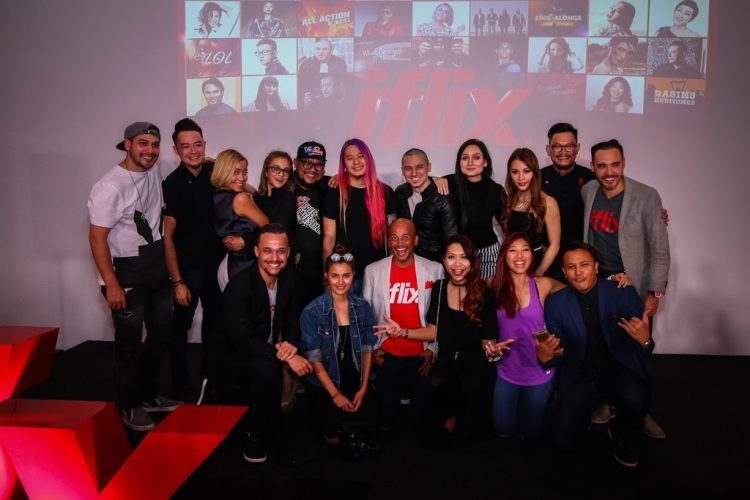 Iflix today announced the launch of its groundbreaking ‘playlists’ feature, curated by more than 50 of Malaysia’s most influential personalities and entertainment icons.

With this new feature, iflix users will be able to follow their favourite celebrities’s personally curated playlists to find out what are their favourite tunes and movies; and receive notifications when those playlists are updated.

This way, members can find new TV shows and movies from the people they already love!