Snow White is the latest Disney classic to make a comeback on the big screen! Snow White and the Seven Dwarfs, a 1937 animated picture, is being turned into a live-action production by Walt Disney Pictures. But this isn’t the first time the fair princess is getting a reboot. 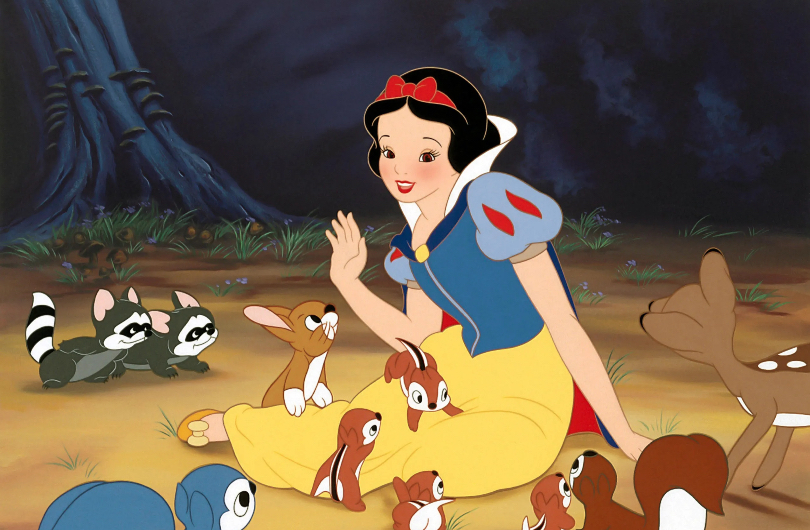 (In the meantime – Princess Ariel is also on her way!)

The Evil Queen, Snow’s legendary enemy in those flicks, will, of course, also loom large in the upcoming film. ICYMI, Snow White was Disney’s first princess – and is a fan favourite to this day. The latest live-action feature has been in the works since 2016, so there is a lot of anticipation leading up to its release.

Rachel Zegler was picked to play Snow White in this new adaptation. The 21-year-old began her career on Broadway and has since moved on to cinema, beginning with Steven Spielberg’s 2021 adaptation of West Side Story. She co-starred with Ansel Elgort and Ariana DeBose in the film, for which she received the 2022 Golden Globe Award for Best Actress in a Motion Picture Comedy or Musical. Rachel’s casting in Snow White was confirmed in June 2021. 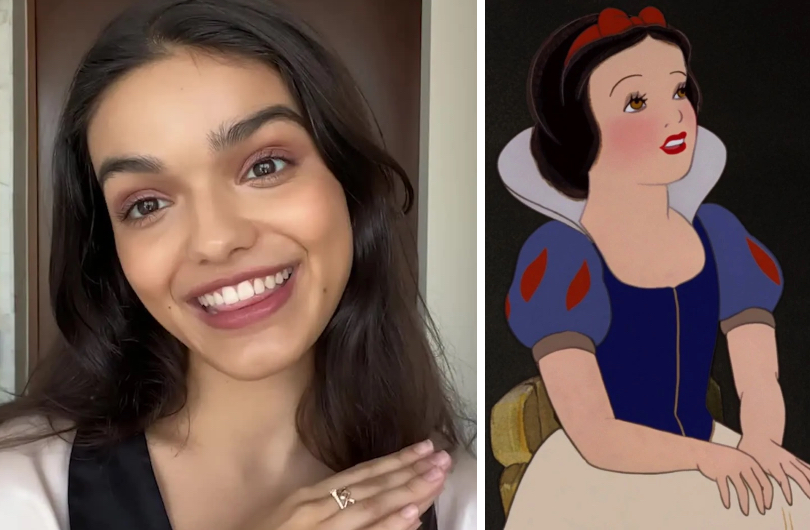 And of course, the major news – it was announced that Gal Gadot is set to cast as the Evil Queen. The 37-year-old actress is best known for her role as Wonder Woman in the DC Extended Universe flicks, including its sequel, Wonder Woman 1984 and Justice League. “I can’t say much, other than I’m extremely delighted and can’t wait to step into the shoes and crown of the Evil Queen,” she told People Magazine.

The Snow White remake is intended to adhere to the conventional plot provided by Brothers Grimm in the 1812 German fable. The remake will include conventional narrative components such as the magic mirror, the poisoned apple, and the glass coffin.

More on Disney? Read this:

Twice Upon A Time: After 15 Years, Sequel To Disney’s ‘Enchanted’ In Production!