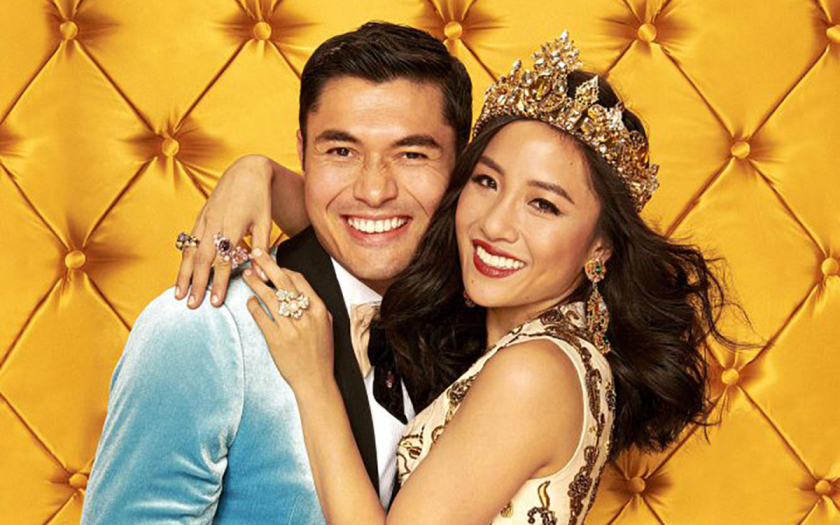 If you haven’t heard of Henry Golding before, get ready because 2018 is setting up to be his year. Not only is he starring in the highly anticipated Crazy Rich Asians opposite the incredible Constance Wu, but he is also set to star opposite Blake Lively and Anna Kendrick in the female-led thriller A Simple Favor.

Now, the Sarawakian hunk has landed the lead role in the drama Monsoon from director Hong Khaou in which Tracy O’Riordan is set to produce, with Rose Garnett and Lizzie Francke executive producing.

"Monsoon" as a script blew me a way. After speaking to Hong Khaou the director (who also wrote it), I knew this was something I so wanted to be apart of. Thankyou to those who have guided me and had faith in my abilities. You know who you are xx pic.twitter.com/jdqYcketm5

In the film, Henry Golding will play Kit—a British Vietnamese man who has to travel from London to his home country of Vietnam to scatter his parents’ ashes.

Because he left Saigon when he was just a child, he returns to Vietnam feeling like an outsider in his own culture. The lack of connection exists because of his London upbringing, and it is certainly a topic a lot of children of immigrants can relate to.

These may be two of the craziest dates this year!! if you can guess why, you win a Robot Emoji – 🤖

Monsoon is financed by British Film Institute (BFI) and BBC. Are you excited to see more of Henry Golding in the big screen? We know we are!