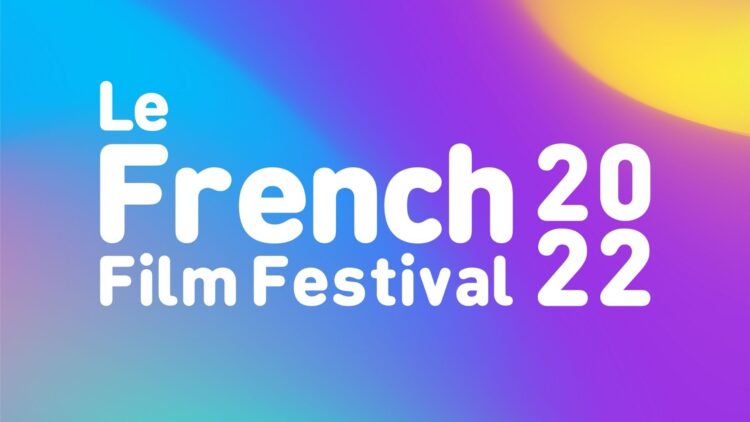 The widely-anticipated Le French Film Festival (LFFF) returns with its 20th edition to thoroughly immerse Malaysians and tourists in the ultimate in French culture, courtesy of The Alliances Françaises in Malaysia.

So, put your croissant down and forget about Emily In Paris – because from June to July 2022, the LFFF22 will present a plethora of award-winning French films, AND offer us a taste of the most delectable French cuisine, while we participate in magnificent French traditions, and more!

It’s only fitting that LFFF22 goes big this year after a two-year break. Thus, LFFF22 shall engage tens of thousands of people in Kuala Lumpur, Penang, Johor Bahru and Kota Kinabalu, ensuring that its programmes make a lasting impression on lovers of French cinema, food and culture. 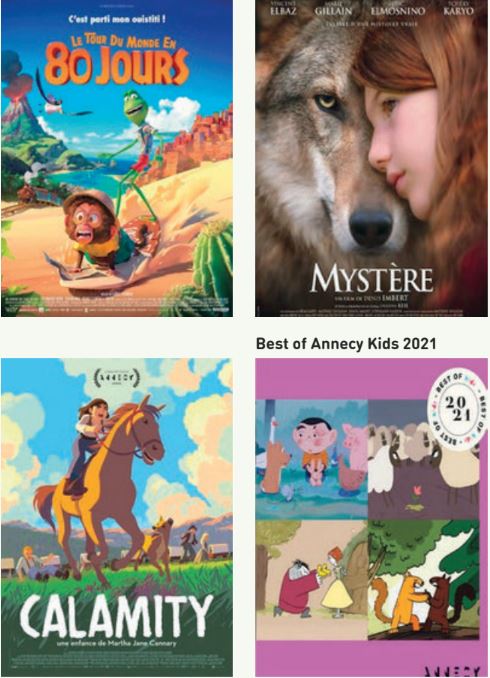 This year, the LFFF22 will present filmgoers with 21 heartwarming, tear-jerking, hilarious, and award-winning French films. The small ones will never be overlooked of course, as this year, for the first time ever, the LFFF is creating an interactive programme for children, “Le Petit Festival,” where kids and even grownups may experience exciting storylines and eye-catching animated films and movies in the line-up.

LFFF22 will offer the latest trends and entertainment, as well as various events encompassing the performing and visual arts from the La Fête de la musique, and an artwork exhibition by Soh Boon Kiong called Élans Radieux; gastronomy from Nizza, a French Fine Dining Restaurant in Sofitel; and more, so Malaysians can look forward to a variety of activities all across the 4 states.

His Excellency Mr Roland Galharague, Ambassador of France to Malaysia, spoke at the LFFF22 press conference about the festival’s expectations this year, in which he stated, “Le French Festival is one of the most vibrant symbols of the solid relationship that has been built between France and Malaysia since 1957.”

“We will celebrate the 20th anniversary of the festival with an inclusive and hands-on programme, with activities for Malaysians of all ages. We are particularly excited to showcase how eclectic and unique French cinema still is nowadays. Let’s discover, taste, create and dream together and revive the festival!” – Asma Manssouri, Cultural Coordinator from Alliance Française of Kuala Lumpur.

Taking the LFFF22 to Penang, the festival will be held in conjunction with the George Town Festival. Two diverse cultures, both local and foreign, will pair up to instill a feeling of cultural awareness among Malaysians.

“After two years of absence, we are very happy to celebrate together this renewal of cultural life and to affirm our will to develop our collaborations with other local cultural institutions.” – Ms Priscille Lasémillante, Director of Alliance Française of Penang

Le French Film Festival 2022 is scheduled to take place in the cities and on the dates listed below:

Those interested in seeing any of the films from LFFF22 can purchase tickets starting Thursday, June 2 using the GSC app, GSC website, or e-kiosks at participating GSC cinemas.

More on all things French? Read these:

Belle Maison! Bring France Into Your Malaysian Home With These Decor Tips