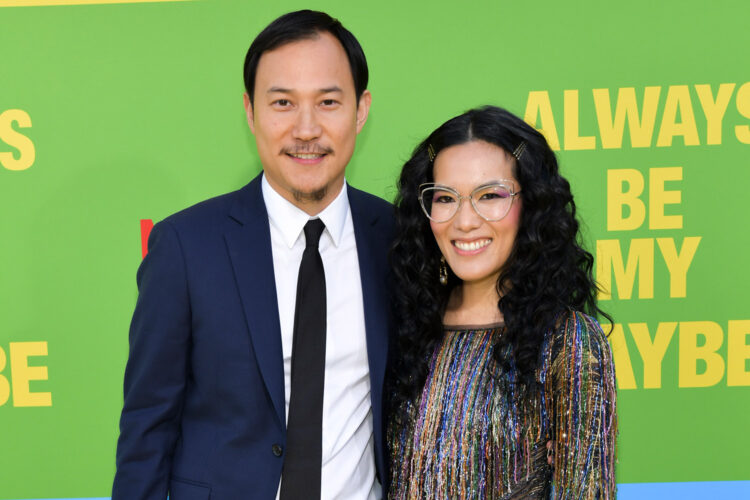 Highly-acclaimed comedian, actress and mother-of-two, Ali Wong and her entrepreneur husband, Justin Hakuta, are divorcing, according to reports by People. The magazine quoted a source close to the couple, saying that their breakup was “amicable”.

“It’s amicable and they will continue to co-parent lovingly,” said the source.

Whoever thinks comedians always have a fun-filled and happy life off-screen is highly inaccurate. Instead, they live a pretty basic and standard life, just like any of us. I would say some of them have a more challenging life than the rest of us. They also have their share of disagreements and arguments in their personal lives, or other issues which make them part ways with their spouses after some time.

Wong’s stand-up comedy specials often included Hakuta in her monologues. During her 2016 Netflix stand-up special Baby Cobra, Wong joked about how she “trapped” her husband when they first met, after finding out he was attending Harvard Business School.

“And I trapped his ass initially by not kissing him until the fifth date, which is a very unusual move on my part. But I did it on purpose because I knew that he was a catch,” she said in the show. 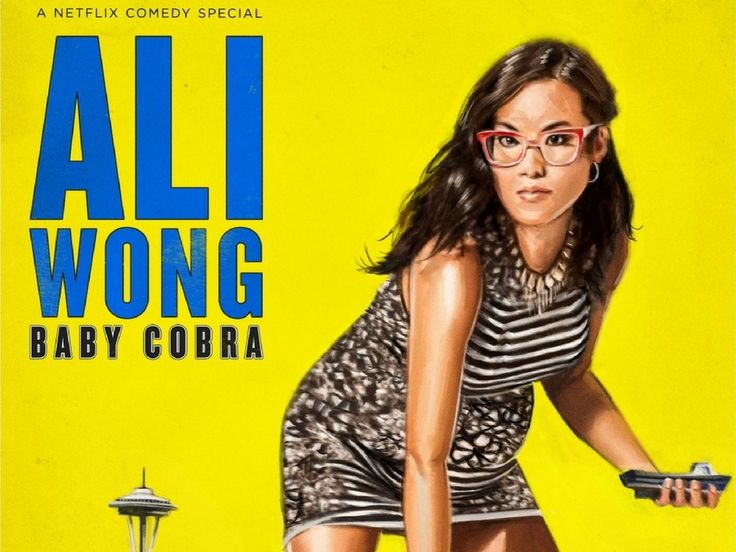 In her recent Netflix stand-up special earlier this year, Don Wong, Wong again joked about her relationship, saying how hard it is to remain monogamous now that she’s famous – but it’s something she does because Hakuta is a good guy.

The comedian revealed in her 2019 memoir, titled ‘Dear Girls: Intimate Tales Untold Secrets And Advice For Living Your Best Life’, that she had signed a pre-nuptial agreement prior to tying the knot.

More on celebrities? Read this: