TBH, I can relate 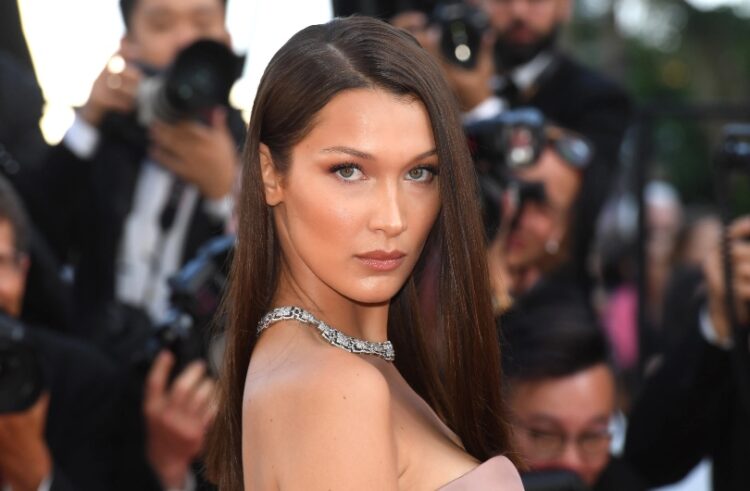 Trigger warning: This article makes references to mental and emotional abuse and may be distressing to some readers.

Being stuck in a loop is tiring. It drains your mental capacity, and I would never wish it upon anyone, not even my biggest enemy. But if we’re speaking facts, almost 95% of the world population has gone through a toxic relationship cycle, where they are taken for granted by their significant others. The recent drama with Kanye and Kim also shows that money can’t guarantee total happiness if you keep making yourself available for the wrong person. That happened to me – and even to one of the most beautiful women in the fashion industry, Bella Hadid. 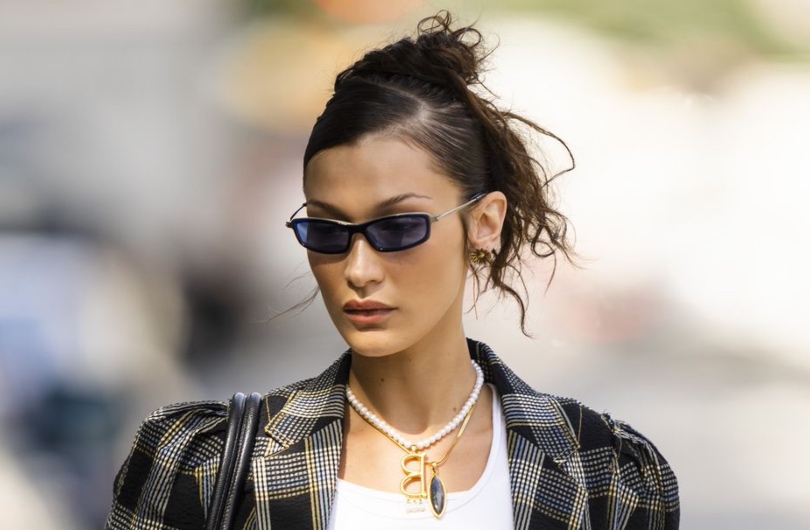 The supermodel opened up about being in abusive relationships, saying that she lacked the physical and emotional boundaries that she needed to speak up for herself. Appearing on Victoria’s Secret’s podcast, ‘VS Voices’, Bella spoke candidly about how she adapted herself to displaying “people-pleasing” behaviours which left a significant impact on her mental health.

“I constantly went back to men – and also, women – that had used me, and that’s where the people-pleasing came in,” she admitted, as per Vanity Fair. “I started to not have boundaries, not only sexually, physically, emotionally, but then it went into my work space,” she confessed.

Bella went on to say, “I began to be a people-pleaser and it was everyone else’s opinion of me that mattered, except for my own, because I essentially was putting my worth into the hands of everyone else and that was the detriment of it.” That hit me hard…

The Palestinian-Dutch model also explained how, throughout her relationships, instead of voicing out her concerns, she just swept them under the rug. That’s exactly what I did, because I was too busy putting the other party’s feelings first instead of mine. My nervous system would crash. It was like fight or flight. For Bella, she said, “Either I would become silent and cry and just go inward, or I would lash out and leave.” 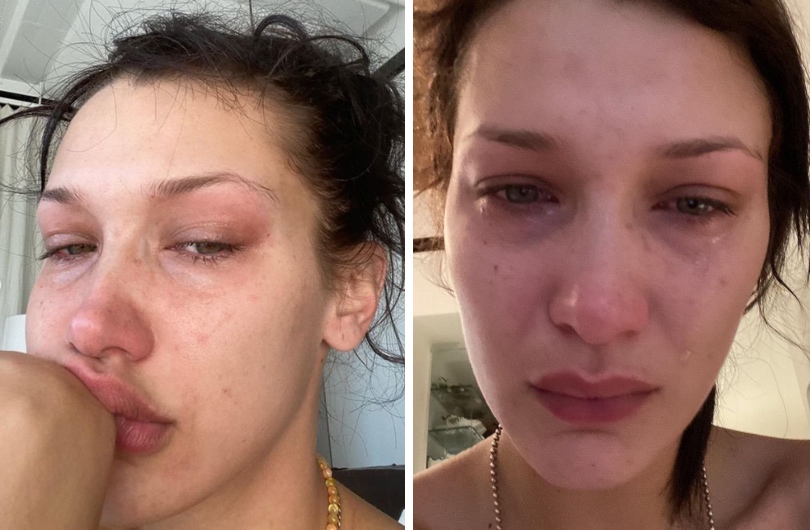 However, thanks to therapy, meditation and limiting her usage of social media, Bella was able to create a life that felt “true” to her. Earlier this month, Bella spoke to the Wall Street Journal about how vulnerable she feels on social media when sharing images of herself in excruciating and debilitating mental and physical pain.

“I felt like it was just good for me to be able to speak my truth and at some point, I wasn’t able to post nice pretty pictures anymore. I was over it.”

She continued, “There is always room for it to start up again, but for me, it’s always been nice to know that even if it’s a few days, weeks, or months, it does get better, to some extent, even for a moment.”

The 25-year-old’s candidness about the mental battles she’s endured proves that struggling isn’t exclusive to the non-famous. After all, if you don’t advocate for yourself, who will?

More on mental health? Read this:

Superior-ity Complex: This New Survey Tells You Whether Your Boss Is A PSYCHOPATH!