‘’Let's keep asking and seeking, and having compassion and patience’’ 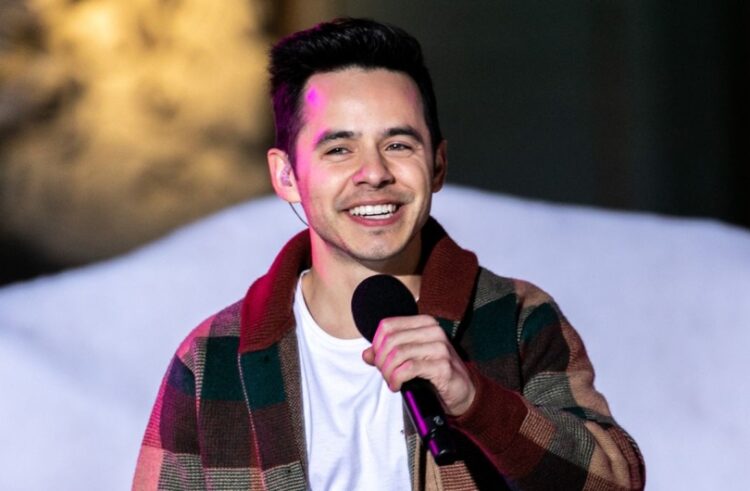 American Idol season seven runner up David Archuleta has come out as a member of the LGBTQ+ community during Pride Month. In an emotional Instagram post, the “Crush” singer opened up about his relationship with sexuality and faith.

The famous ‘’Crush’’ singer opened up saying, “I like to keep to myself but also thought this was important to share because I know so many other people from religious upbringings feel the same way,” he began the lengthy post.

He continued, “I’ve been open to myself and my close family for some years now that I am not sure about my own sexuality. I came out in 2014 as gay to my family. But then I had similar feelings for both genders so maybe a spectrum of bisexual. Then I also have learned I don’t have too much sexual desires and urges as most people 💀which works I guess because I have a commitment to save myself until marriage 🤣 Which people call asexual when they don’t experience sexual urges.”

He explained more about the LGBTQIA+ community with his followers. He wrote, “There are people experiencing the same feelings of being LGBTQIA+, (i know that’s a lot of letters that a lot of people don’t understand, but there are a lot of unique experiences people feel and live that make them feel isolated and alone that are represented) who are wrestling to follow their beliefs that are so important to them, just as I have. Idk what to make of it and I don’t have all the answers.”

This is such a huge step for him and anyone who’s in the LGBTQ+ community. We wish him the best! FYI, the former reality star was the runner up on season seven of American Idol, losing out to David Cook. He was 16 at the time, and received his ticket to the Hollywood auditions after trying out in San Diego with a performance of John Mayer‘s “Waiting On The World To Change.”