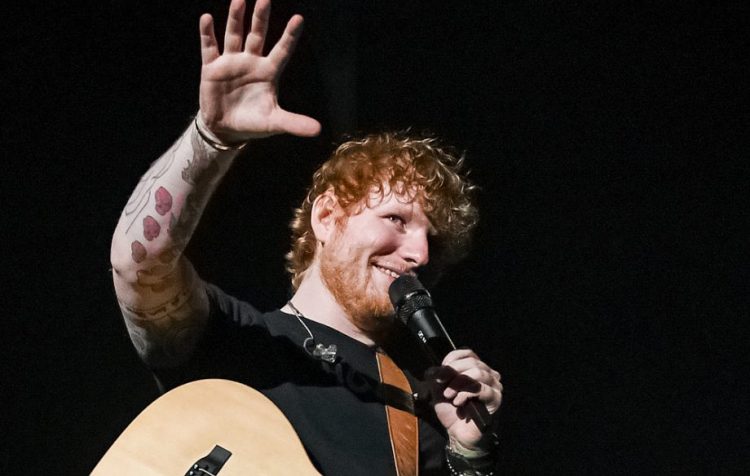 British singer-songwriter Ed Sheeran is evidently no stranger to the world and while he has consistently been including Asia in his world tours, it’s not always that Kuala Lumpur gets lucky like we did back in 2017.. And for 2019, he’s snubbing us yet again. Why Ed, why?!

With that said, he will be returning back to Singapore for a world tour stop on April 26th 2019 alongside other Asian cities (now revealed on his website) including Seoul (April 21st) and Bangkok (April 28). What makes his Singapore stop extra enticing is that he will be performing at the National Stadium for the first time ever.

As of now, there is no news of additional shows within Asia but we’re keeping our hopes up!