BIGBANG’s Taeyang Is Getting Married Soon! 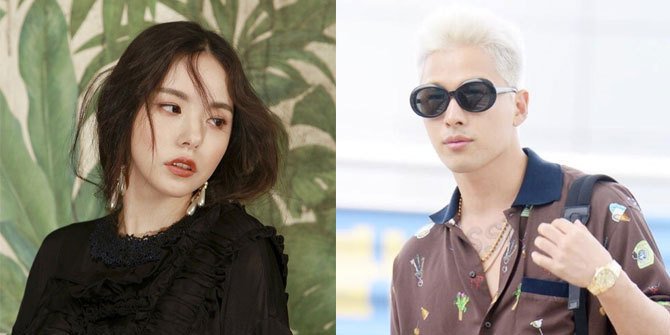 It’s official! One of BIGBANG’s cutest member, Taeyang and his beautiful girlfriend, actress Min Hyo Rin are planning to tie the knot in February 2018, after nearly four years of being together.

The stars’ agencies disclosed that, “It is true that they are getting married in February next year. [But] It’s not a shotgun wedding.”

Having been born in 1988, the 29-year-old performer is currently preparing for his mandatory military service which is due soon.

A source revealed, ‘Taeyang and Min Hyo Rin are preparing to get married early next year. [They] planned on having a wedding before Taeyang’s enlistment.”

Min Hyo Rin said that she likes to keep much of their relationship private, explaining, “If my boyfriend were a non-celebrity or even an actor, I think I could speak more on our relationship more openly but because he is an idol with other members, I think I’m a little more careful or cautious with everything.”

However, Taeyang is a bit more open, recently confessing that Min is his muse when it comes to writing music.

The handsome idol went public with his girlfriend in May 2015, although they had been dating for a year and a half at this point.

Congratulations to the beautiful pair!