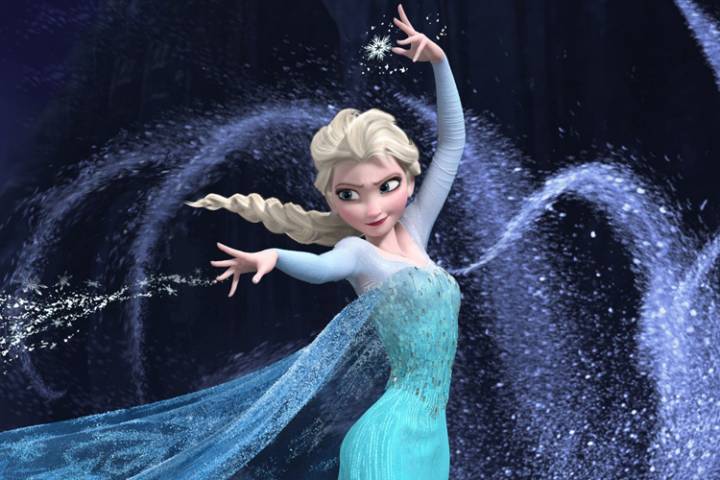 Four years after Queen Elsa captured the hearts of millions of young girls and Frozen‘s theme song “Let It Go” made it to the top of the music charts, the award-winning song is now involved in a lawsuit filed by Chilean singer, Jaime Ciero who accused the singers of copying his track “Volar”.

The Academy and Grammy award-winning hit that has surpassed 600 million views on YouTube is allegedly inspired by the Spanish single he claimed to have recorded back in 2008. According to Ciero, “Volar” was a huge international success and was even listed on multiple charts.

Not planning to let it go, the singer is has filed lawsuits against all parties associated to the hit single, including Idina Menzel who recorded for the movie and Demi Lovato who recorded a pop version of the song. Not forgetting the producers behind the animation under Walt Disney, Ciero is demanding compensation over profits of the movie, music and marketing.

Pointing out similarities between the two songs, the pop singer indicated that both “Let It Go” and “Volar” are strikingly similar in terms of note combinations, structures, hooks, melodies, lyrics, themes, production and textures. This is not the first of lawsuits that has involved the Walt Disney animation film that grossed up to 1.2 billion in box office.

But why wait until now to file a lawsuit? Well, just from the notes, we can’t deny that both the songs do sound somewhat similar. You might want to watch the video for “Volar” and judge for yourself: