Meghan Markle & Patrick J. Adams May Not Be Joining Suits For Season 8 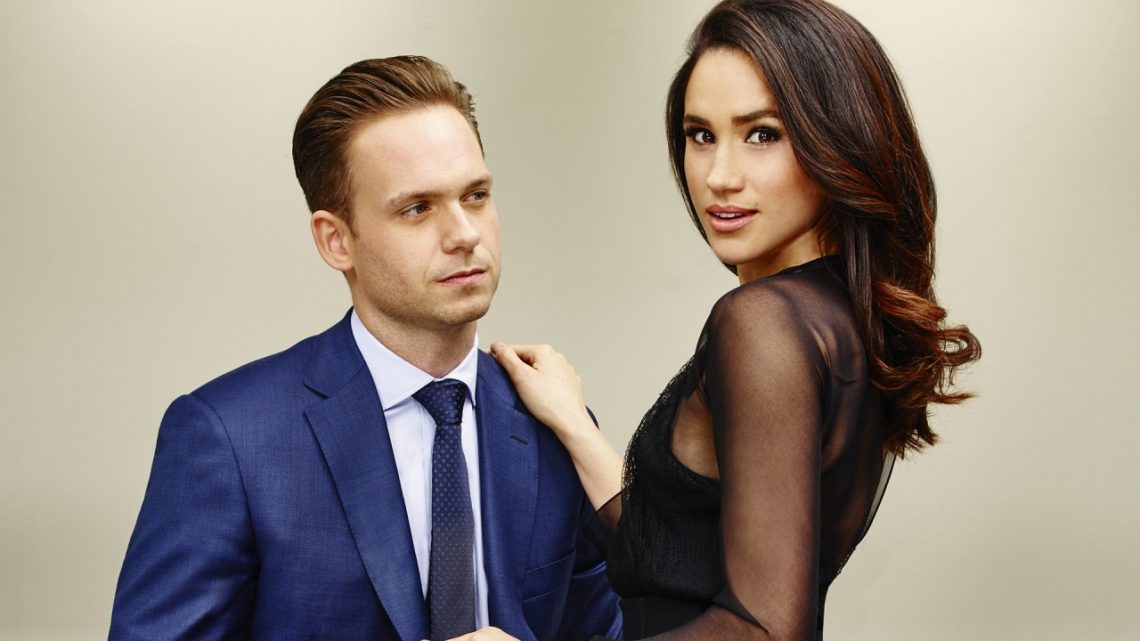 Suits fans were overjoyed when characters Mike and Rachel got engaged back in Season 4 and have long been waiting for them to say “I do”. But now, fans may no longer be able to witness that magical moment as it was reportedly that Meghan Markle who plays Rachel and Patrick J. Adams (Mike) are gearing up to leave the series after Season 7.

According to reports, the on-screen couple’s contracts on board of Suits is coming to an end after the current season. The hit USA Network drama has come a long way since its debut in 2011 and will be airing the second half of their latest season beginning 2018.

Reasons for Patrick’s departure takes into account his marriage with Pretty Little Liars star Troian Bellisario and his recent venture into directing. The Canadian actor is said to be exploring alternative career options but will still consider returning as a guest or recurring character.

Currently, both the actors have yet to make official statements or comments to justify the news but fans are already bummed about them potentially leaving. Will Mike and Rachel at least get a happy ending before exiting the show? We wouldn’t know, but we sure wish them the best!