It’s About Time, Bella Hadid Is Getting Serious With Drake 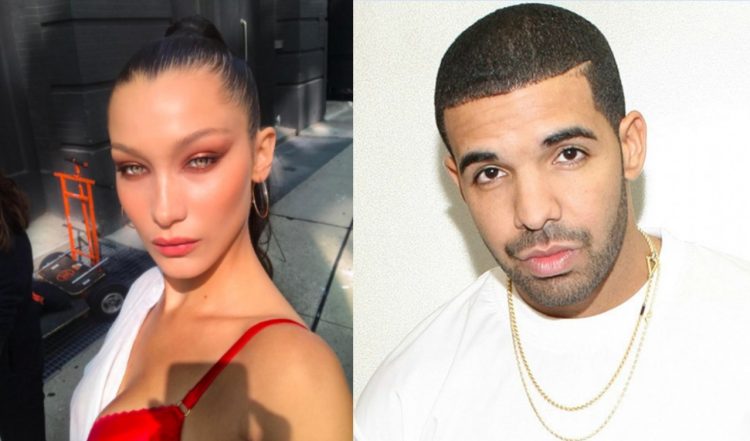 Millennial model Bella Hadid and rapper/singer Drake have reportedly been dating each other since the last four months.

According to multiple sources, the 30-year-old musician threw a birthday party for Bella when she turned 21 earlier this month, making her falling even harder for him ever since.

“He planned it and paid for everything,” an insider revealed.

“She thought it was so romantic. It started out casual, but they’re definitely serious [now]. They’ve been meeting up and going out for romantic dinners,” Bella Hadid was joined by about 30 people including Kylie Jenner’s beau Travis Scott. Drake and Bella first met when the Victoria Secret model was still dating Abel aka The Weeknd.

Following her split from the Starboy in November 2016, “Bella was getting over her ex and wasn’t interested in Drake, but that soon changed when Drake turned on the charm and wooed her with romantic gestures, including expensive jewellery and flowers.”

A perfect day ❤️Thank you for all of your birthday wishes and love….I'm exploding with happiness and so thankful for all of the amazing people in my life. I love you

“After having such a public relationship and breakup with The Weeknd, who is now dating Selena Gomez, Hadid wants to keep her new relationship on the down low,” the source added.

Meanwhile, let’s take a look at the pair’s most Instagram-worthy snaps: