The Pussycat Dolls Are Planning A Comeback Without Their Sixth Member 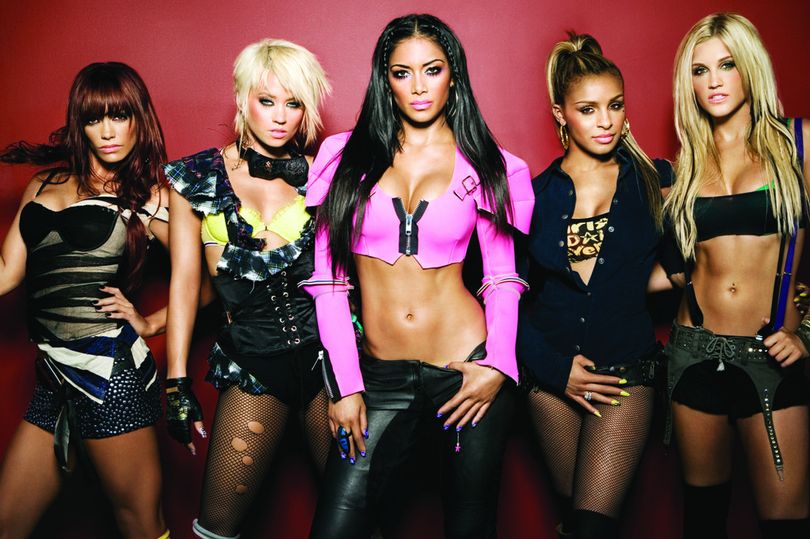 The rumour mill is on fire today with reports that Nicole Scherzinger and The Pussycat Dolls are planning a reunion.

A source revealed, “The girls feel the time is right to let bygones be bygones and put any differences they had behind them and celebrate the great songs they made.”

However things could be about to change. According to reports, Nicole Scherzinger will reunite with Kimberly Wyatt, Ashley Roberts, Jessica Sutta and Melody Thornton for a comeback, sans their sixth member Carmit Bachar who left in 2008.

“Talk of the girls ­getting back together has been rife for a few years now and they have finally found a time which works for them all,” a source told the press.

“They are still deciding whether it will involve a full tour or just a handful of performances but they are excited to be getting out there together again. As well as their old tunes, they are hoping to treat fans with new music, too.”

“When they parted ways in 2009 it was only intended to be a hiatus, so it feels like the right thing to do.”

The Pussycat Dolls have not commented on the rumours and neither has founder Robin Antin.