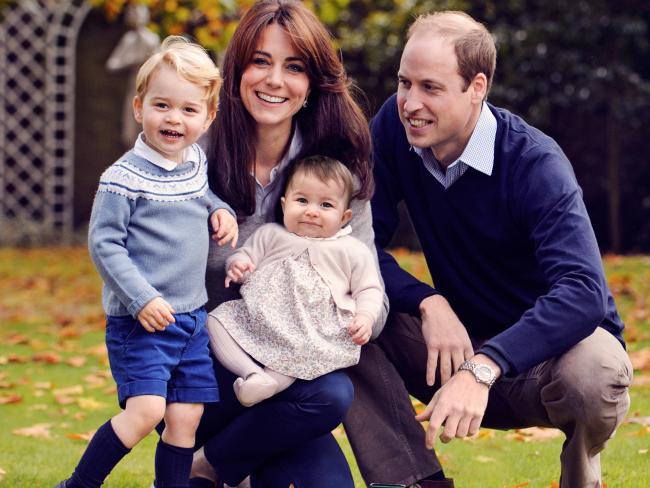 The Duke and Duchess of Cambridge, Prince William and Kate Middleton, are expecting their third child, who will be fifth in line to the British throne.

The Kensington Palace announced the happy news, adding that the Royal Family is “delighted”. This follows after Kate said in Poland that she’d like to have “more babies”, sparking pregnancy rumours.

Kensington Palace never said when the new royal baby will be due, but the third child of William and Kate will force Prince Harry down to the sixth place in line to the British throne.