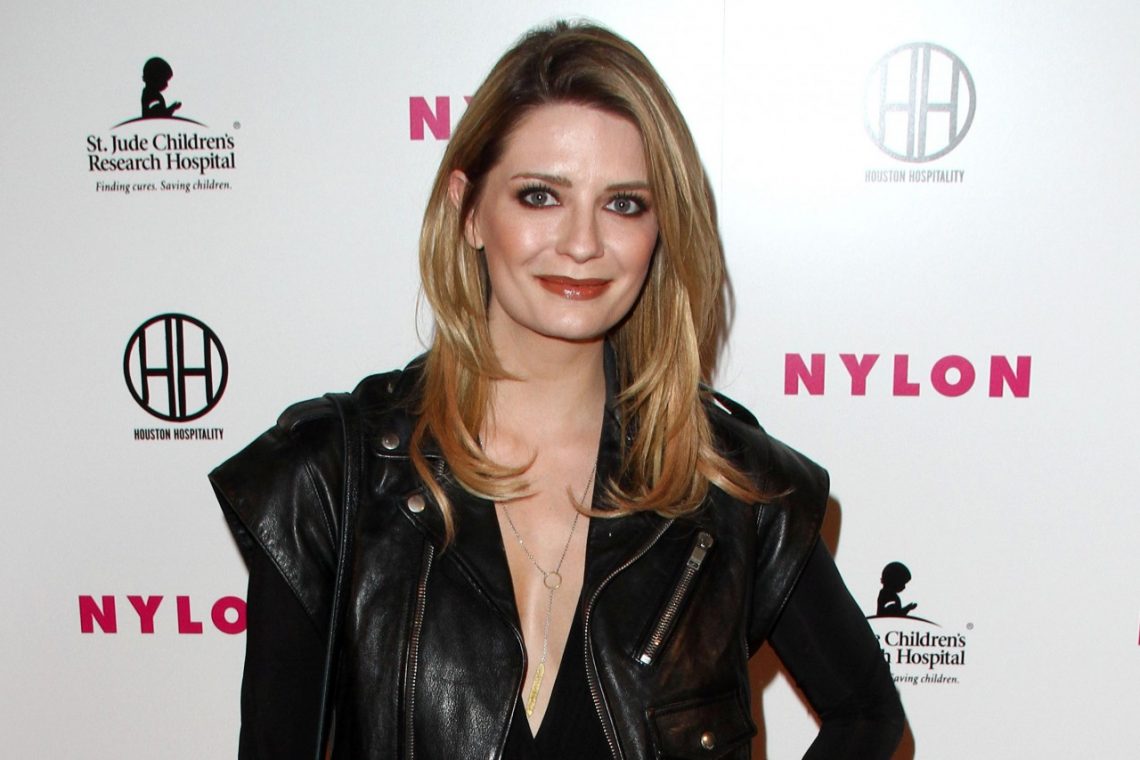 The O.C. star Mischa Barton was found exhibiting bizarre behaviour at her home, which then led her to being hospitalised.

Officers responded to several calls around 7.15am about a disturbance at her West Hollywood apartment whereby she was “fully clothed” and “speaking in coherent statements” before she went to the hospital for mental evaluation.

However, sources confirmed that Barton was hanging over her backyard fence and rambling about her mom being a witch, Ziggy Stardust, and the world shattering.

At one point, she exclaimed, “Oh my God, it’s over! I feel it, and it’s angry!” as she fell backward off the fence.

One day before her breakdown, Barton celebrated her birthday with some friends in Los Angeles, and according to one attendee, the actress “seemed like she was having a great time.”