Brad Pitt Child Abuse Case Closed by FBI, No Charges Will Be Filed 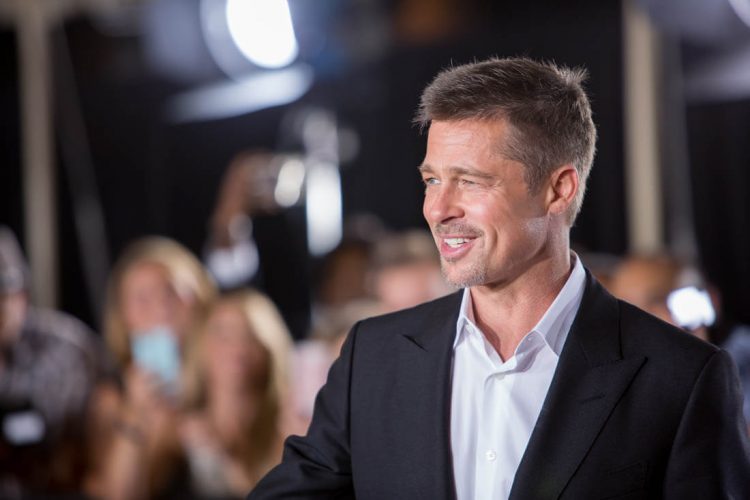 The FBI is no longer investigating Brad Pitt regarding his involvement in an alleged incident on a private plane with his son, Maddox, on 15 September as reported.

An FBI spokesperson released the following statement to E! News:

“In response to allegations made following a flight within the special aircraft jurisdiction of the United States which landed in Los Angeles carrying Mr. Brad Pitt and his children, the FBI has conducted a review of the circumstances and will not pursue further investigation. No charges have been filed in this matter.”

Pitt was cleared of any child abuse allegations by the Los Angeles County Department of Children and Family Services earlier this month.

Back in late October, the FBI visited Angelina Jolie‘s residence in Malibu for several hours and conducted interviews with all potential witnesses, including some of the former couple’s children – Maddox Jolie-Pitt, 15, Pax Jolie-Pitt, 12, Zahara Jolie-Pitt, 11, Shiloh Jolie-Pitt, 10, and twins Knox Jolie-Pitt and Vivienne Jolie-Pitt, 8.

It was also reported at the time that they also questioned other witnesses like the flight crew on the private plane during the time of the alleged incident. So far, Pitt has managed to see his children twice since Jolie filed for divorce on 19 September though son Maddox was notably missing. According to an insider, he was “mad at dad.”

Both A-listers made their way back into the spotlight after the family matter earlier this month.

Jolie appeared in a video for the International Criminal Court in support of a recent policy regarding children.
“Successful prosecution and new legal benchmark, whether at the ICC or elsewhere is part of the long and vital generational effort,” she was shown explaining. “That is the light in which I believe the court’s new policy on children should be seen.”

Meanwhile, Pitt attended a red carpet for his film Allied and stopped to answer a few questions.

“Everyone has been really kind out here,” he shared before adding, “It’s really nice to have all the support.”