Jack And Rose Reunited At The Oscars! 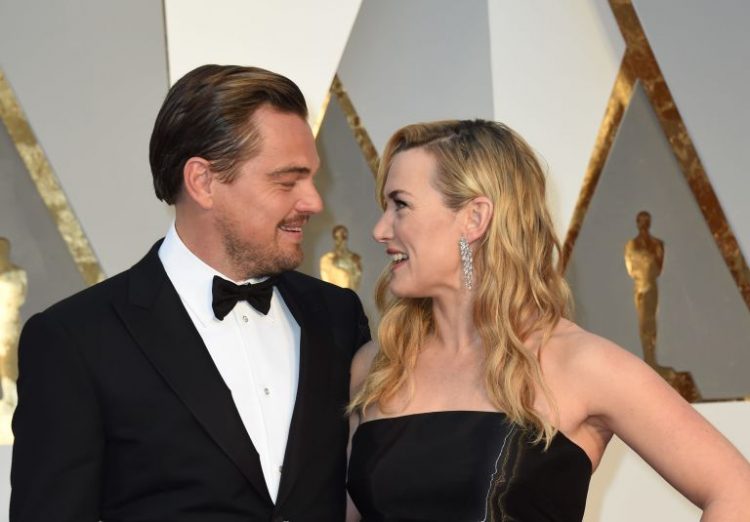 We don’t think that we could get over the fact that there were enough room for Jack on that wood raft and Rose let him die but luckily the red carpet at the Oscars has plenty so the pair could reunite.

Leonardo DiCaprio and Kate Winslet walked the red carpet together at the 88th Oscars before the ceremony and we couldn’t be happier, to be honest. Safe to say it is Leo-and-Kate season since they’ve been seen together at award shows multiple times.

Both Leo and Kate are nominated for Academy Awards this year – Winslet in the Best Supporting Actress for Steve Jobs and DiCaprio in Best Actor for The Revenant.