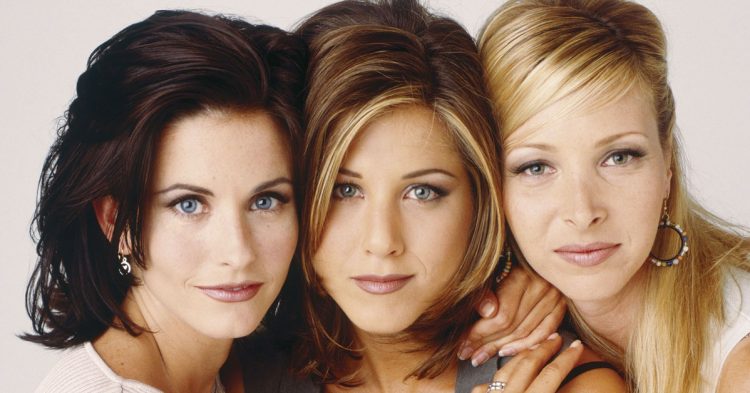 The most popular and iconic sitcoms of all time is without a doubt, ‘Friends’. Fans were completely in love with the idiosyncratic characters that their every trait and style portrayed became eminent. From their sense of dressing to hairstyles, everything became hugely popular and people started emulating it.

Let’s go back in time and check out the good, the bad and the crazy hairstyles worn by Rachel, Monica and Phoebe. If these feathered layers and kooky pigtails don’t make you feel nostalgic, nothing will.

It HAD to come first. It changed HISTORY people 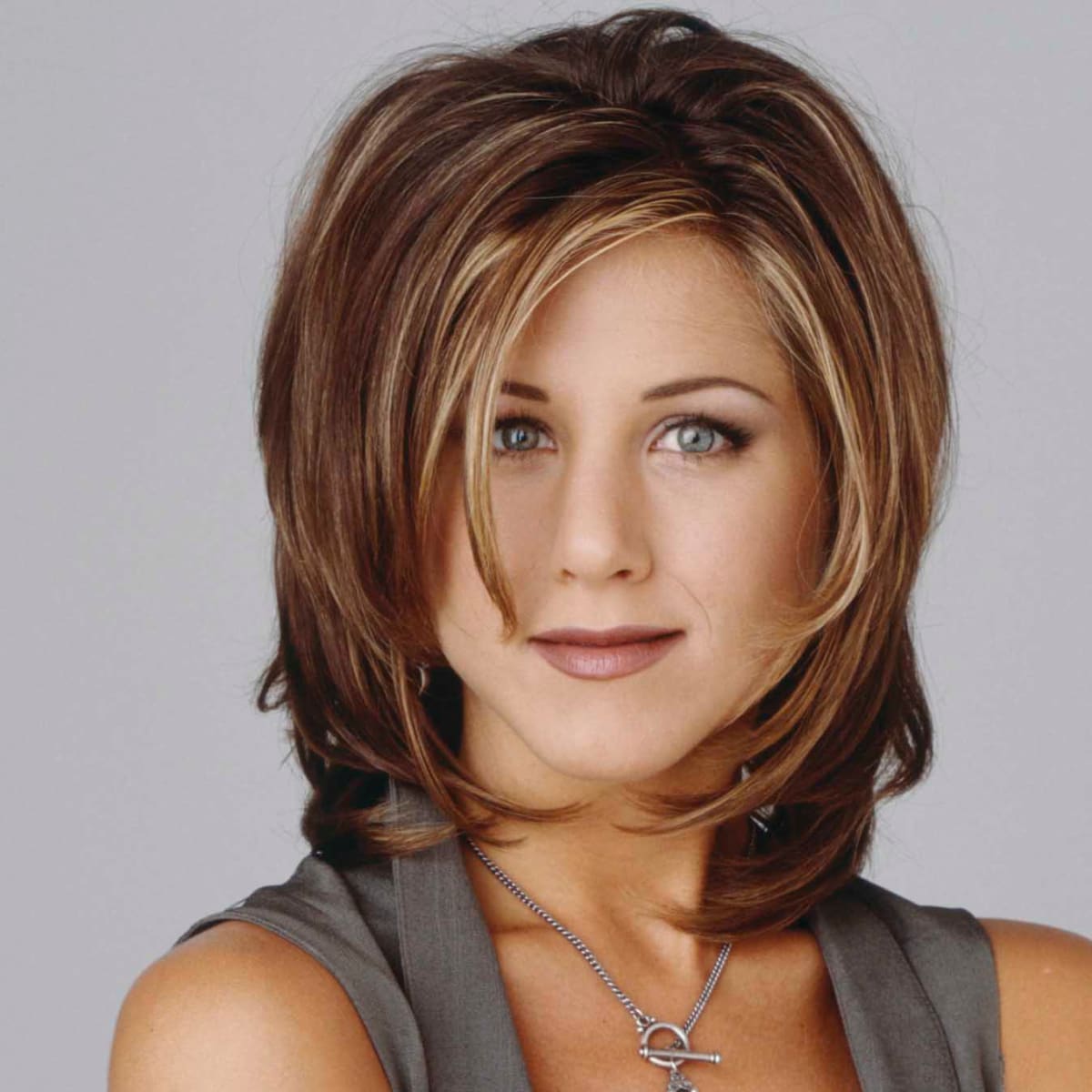 Even Monica’s bob had feathered layers. 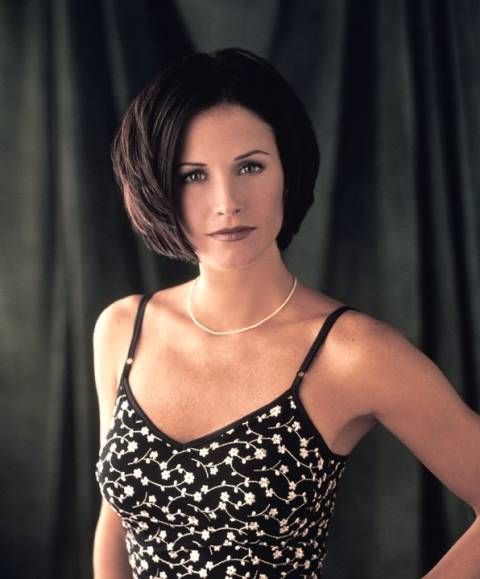 So straight. So sleek. 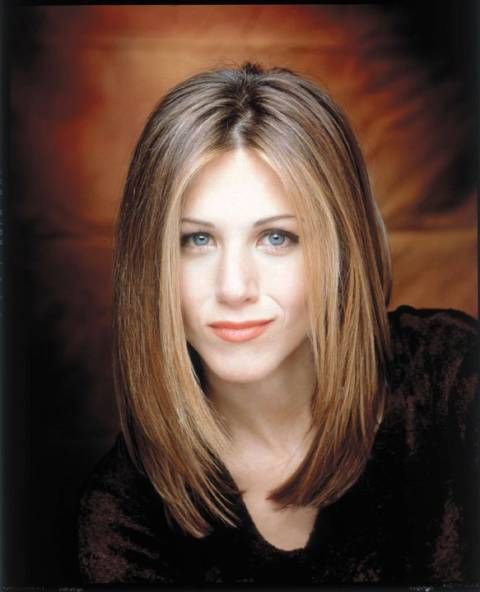 Those distinctive fringes with short layered hair. Almost like ‘The Rachel’ but Monica’s style was focused on feathered fringes. 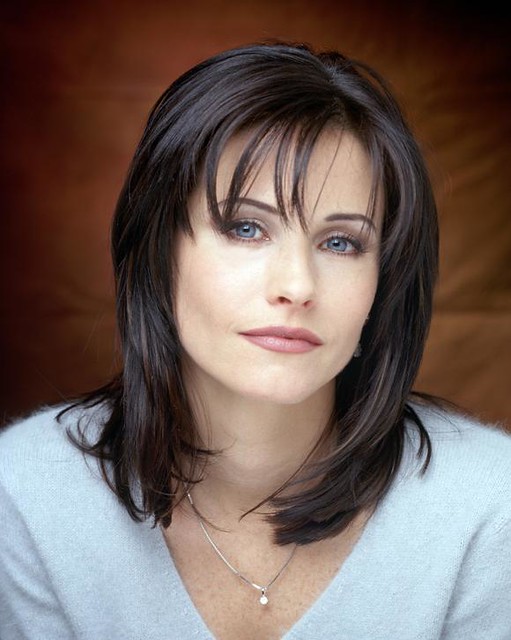 A rare snapshot of sophistication, Phoebs looked lovely with this minimal ‘do 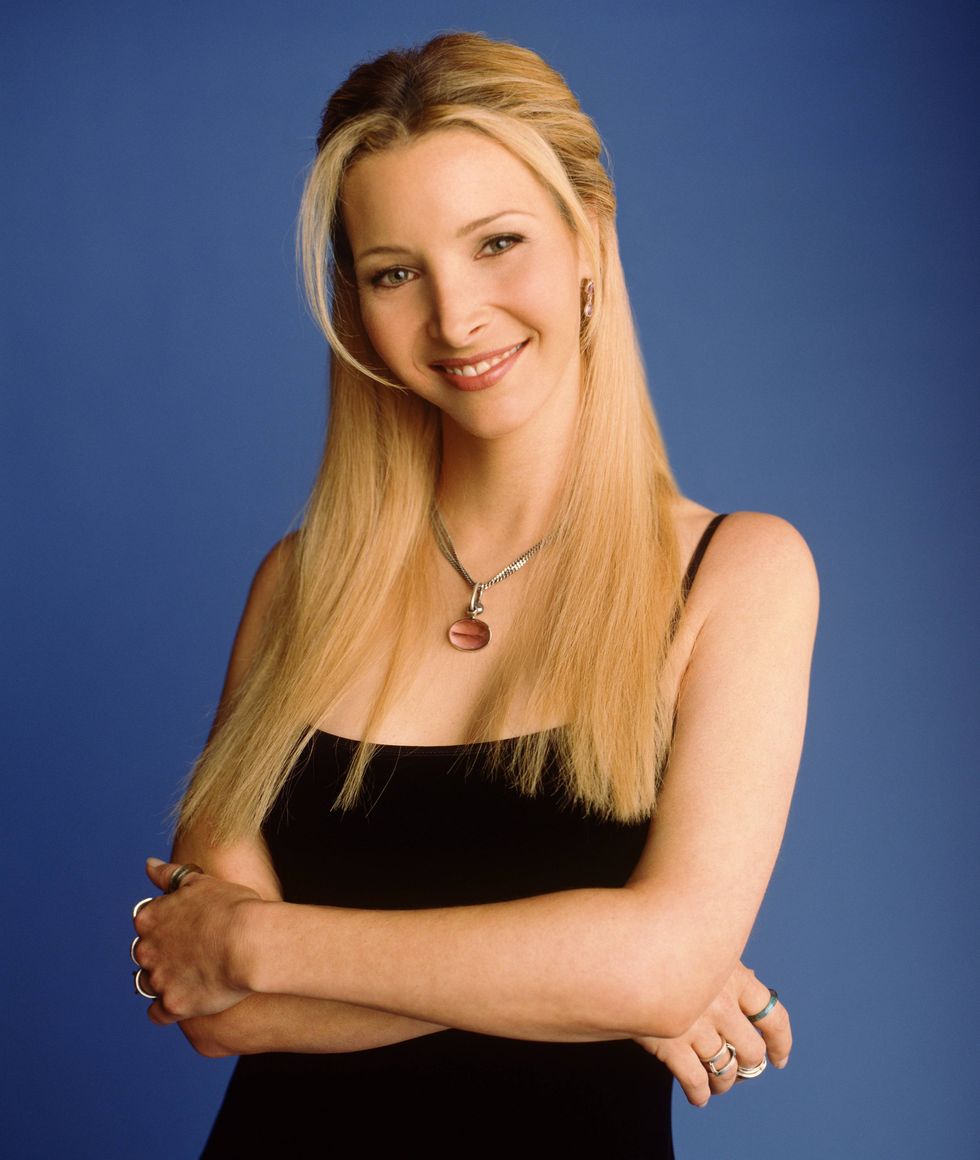 It may not be her most iconic, but it’s her best. Rachel’s long layers, straight but bouncy, were what we all wanted 10 years ago. 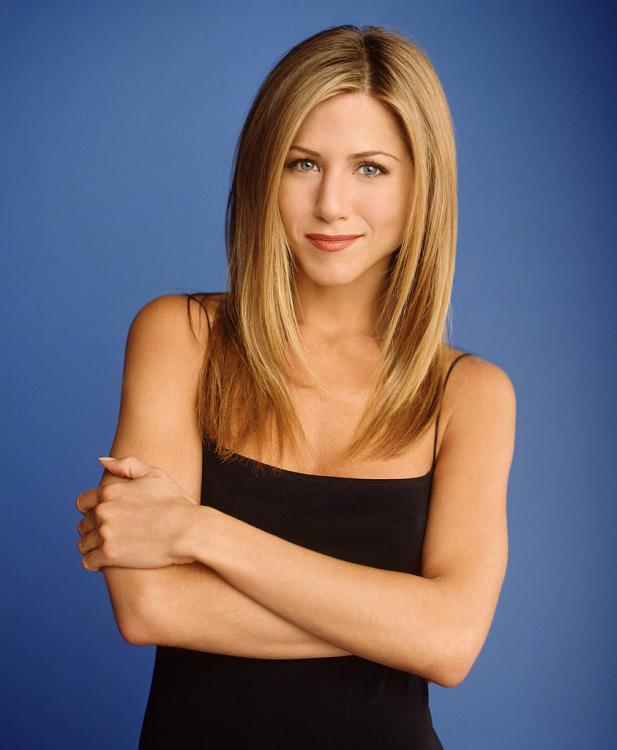 We will surely fear humid holiday destinations after watching this! 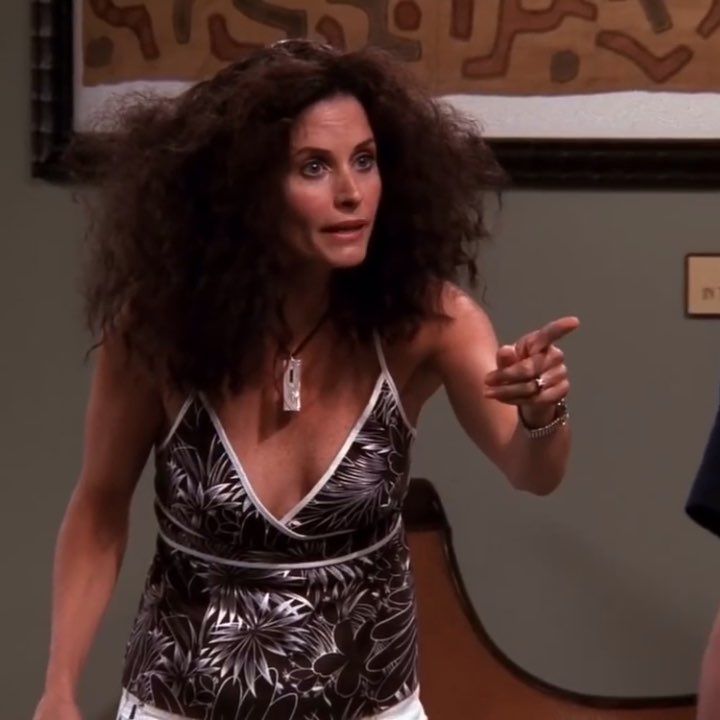 Oh the fringe. The fringe! So round and bouncy and blonde. 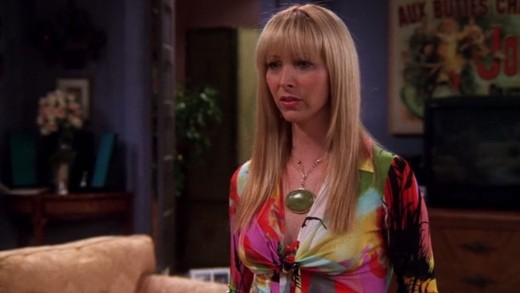 A slightly cooler take on The Rachel, Phoebe had layers of her own and some major root lift. 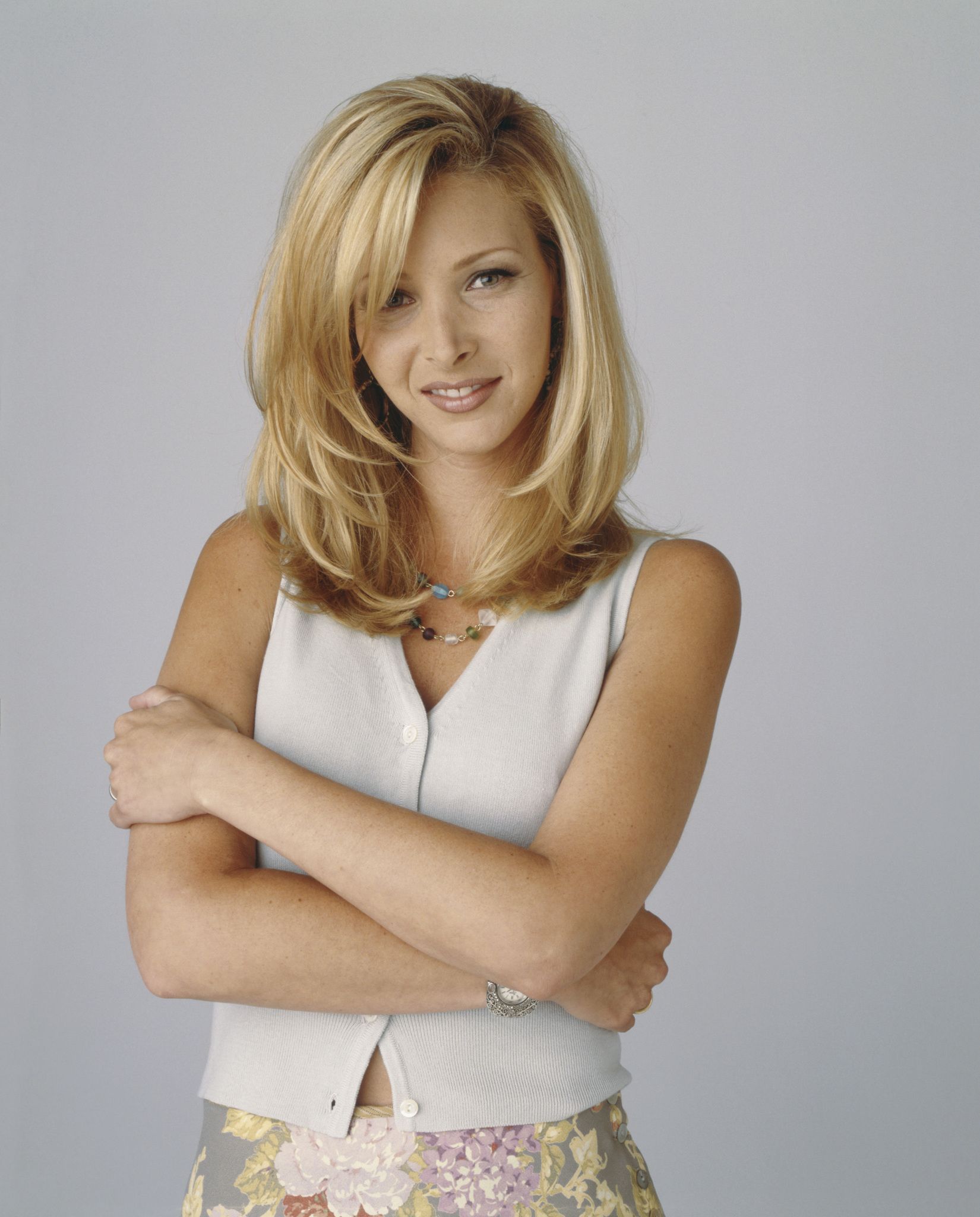 The single-stroke brows and flicky ends on that bob. 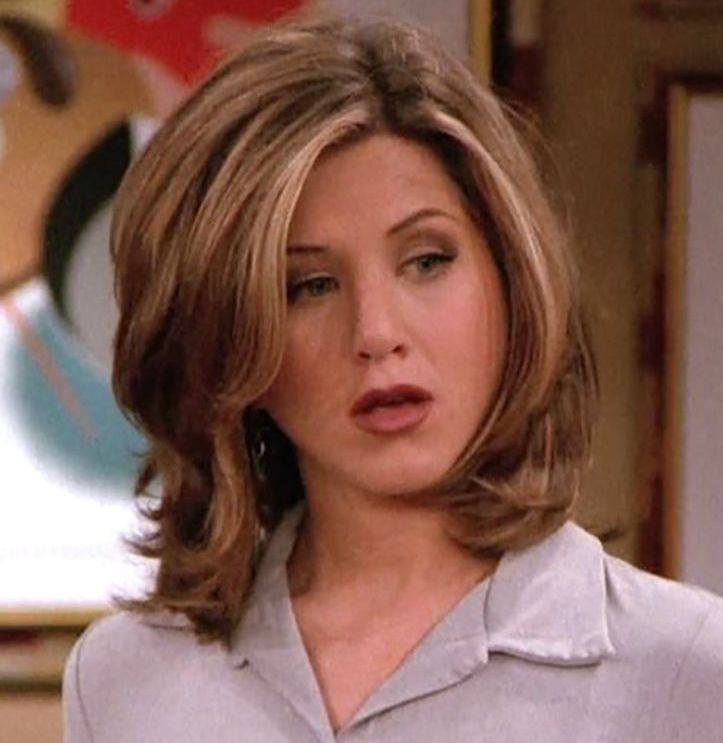 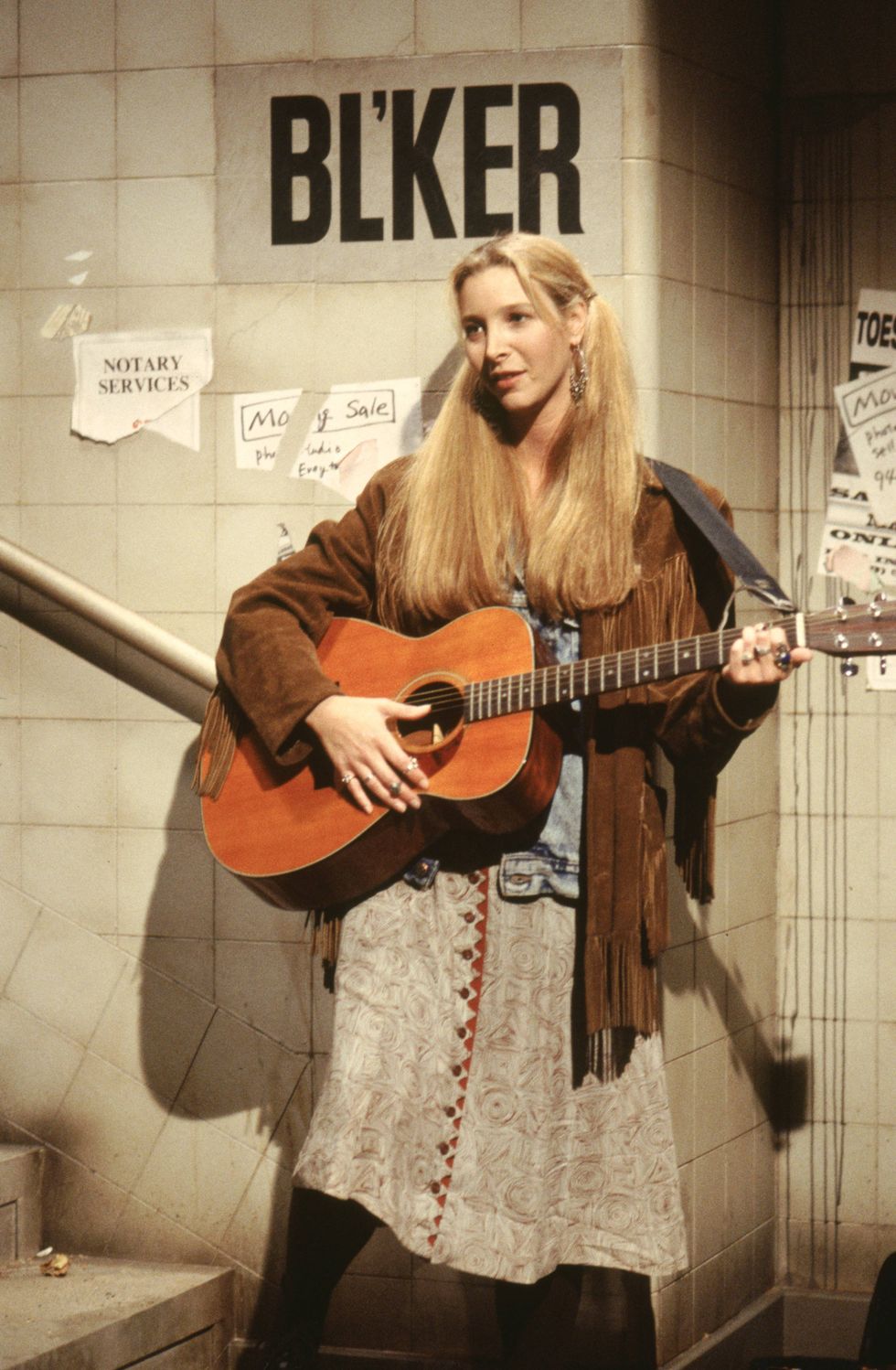 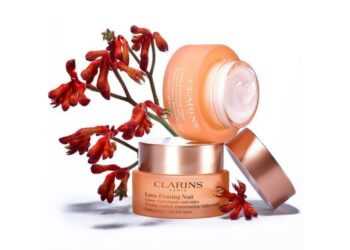 Our skin, specifically our complexion, is the first indicator that we've aged as we grow older. If we do not... 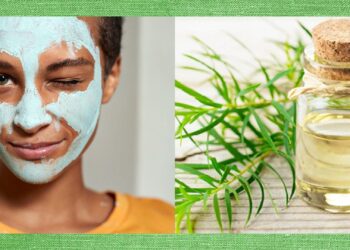 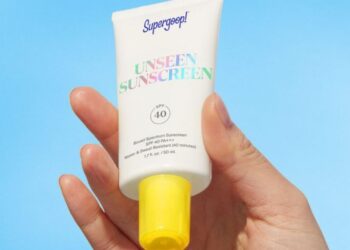 Sunscreen is undoubtedly the most crucial skincare product to have in your arsenal, as it provides many long-term benefits to... 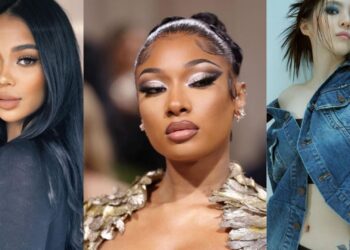