Although anxiety disorders and clinical depression are some of the most common mental disorders globally, there are still a lot of misconceptions. It’s said that mental illnesses are reported more in the West, but does this necessarily mean it is not as prevalent in other parts of the world? With more awareness, perhaps even fellow Malaysians can feel more comfortable in admitting they might suffer from anxiety or depression, without feeling ashamed. Now, we’re going to debunk some common myths about mental illness:

1. It Hardly Happens To Anyone

Did you know that globally 1 in 13(7.3%) people will develop an anxiety disorder in their lifetime? 1 in 21(4.7 %)will have some form of major depression. Chances are you know someone who’s suffered from these ailments, but with the lack of awareness, they tend to keep it to themselves. In a 2013 study at a Malaysian college, it was shown that 27.5% of the students had suffered from moderate depression, and 9.7% had severe depression. 34% had moderate anxiety, and shockingly, 29% had extremely severe anxiety. Many might think that you aren’t meant to speak up about these issues, and try to settle things on your own, but the truth is, the sooner treatment is given, the better chance you have to recover quickly before symptoms progress.

It’s common to write off symptoms of anxiety and depression as “just having a bad day”, or that someone is being oversensitive. Some people might even say that you need to have a “good reason” in order to feel these intense emotions. While depression can definitely be triggered by traumatic events, some people simply have a genetic predisposition, and cannot control the way they feel. It’s said on a chemical level, depression could partly be caused by a deficiency of serotonin, whereas anxiety is aggravated by the production of stress hormones, such as adrenaline. At seemingly random times, you could wake up one morning and feel like life is utterly pointless, or be in such a severe state of terror that you feel like you’re completely doomed. These are serious symptoms that should be examined by a medical professional.

3. Being Depressed or Anxious = Being Crazy

Whether it’s from movies that make everyone think mental illness is something that always involves padded cells or straitjackets, or maybe just ignorant statements made by people they know, sufferers of mental disorders have always struggled with shame. Anxiety or depression is not a life sentence, and doesn’t change who you fundamentally are. It’s an illness like any other, that has options and treatments for recovery. Would you judge a diabetic for needing insulin? Of course not! So why should a depressive or anxious person feel ashamed about getting treatment?

Once symptoms start affecting your quality of life, it’s common to think start worrying that you’ll never have a normal life, much less succeed. This couldn’t be further from the truth, as shown by countless successful people from the past and present. Based on his writings, prolific American president, Abraham Lincoln was said have experienced extreme anxiety disorders. Despite the pressure from being exposed to tragedies and running a country, he didn’t let his illness stop him. Even one of the first men on the moon, Buzz Aldrin, had suffered from major depression, and now he is an inspiration to millions. Anyone with mental illness can live a happy, fulfilled life, as long as you allow yourself to find the road to recovery. 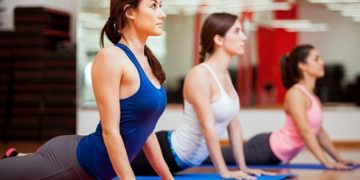 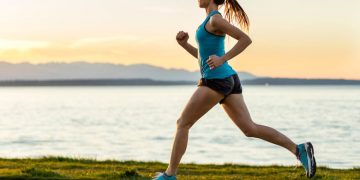 Ways You Can Make Your Outdoor Runs More Fun And Exciting Again! 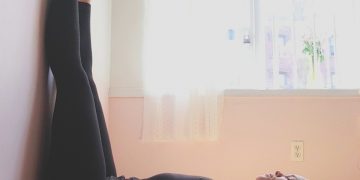 This Happens To Your Body When You Put Your Legs Up A Wall Every Day! 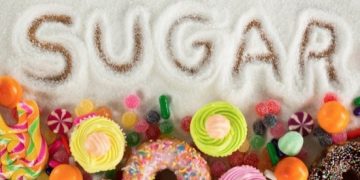 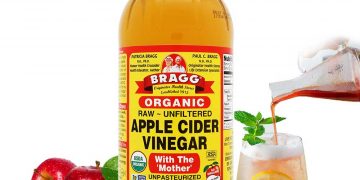 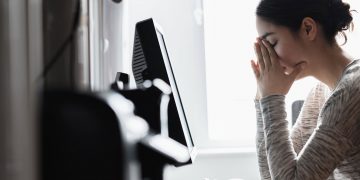