Eating healthy doesn’t have to mean cutting down on all your favorite foods! Healthy cooking is first step to leading a healthy lifestyle and you can do that using smart ingredients to cook. Not everything listed in the ingredients list of a recipe must be followed. In fact, you can replace a number of those ingredients with these healthy options:

Yogurt for buttermilk
Buttermilk is the secret to making fluffy pancakes and cakes as fluffy as the cloud. Using yogurt for buttermilk calls for far fewer calories and will give you the same consistency, but with a slight tinge of tanginess that makes it delectable. You can also use combine a tablespoon of lemon juice in a glass of milk to recreate buttermilk.

Nuts for Croutons in Salads
Although a handful of croutons can’t really hurt your diet, but a handful of unsalted peanuts will give your salad a pack of flavor and a major protein boost! Mix it up with some chopped walnuts, pistachios or ground peanuts to make your salad a heart-healthy one.

Fine rolled oats for bread crumbs
You favorite deep fried foods would be nothing without the crunchy, golden-brown batter. Bread crumbs often contain seasoning and additives which aren’t good for you. So the next time you’re make yourself a platter of fried chicken or banana fritters, coat it in blended rolled oats instead! All you need is some regular rolled oats and just blend or grind it. It’ll give you that same crisp, but packed with fiber and healthy carbs.

Mashed cauliflower or sweet potatoes for mashed potatoes
Can’t resist a side of mashed potatoes to go with your steak at home, but don’t want to compromise texture and flavor, opt for mashed cauliflower or sweet potatoes to replace the carb portion of your meal! The both contain a fraction of the calories in potatoes and it’s almost impossible to taste the difference. Just remember to combine pepper, some salt and milk.

Olive oil for cooking oil and butter
It’s almost impossible to not cook with any oil. Cooking oil is rich in unsaturated fats that are linked to heart disease, so opt for olive oil instead. Not only does it let your food taste better, it also has a healthy dose of omega-3 fatty acids.

Evaporated skim milk for cream
Heavy cream is an essential ingredient to obtain the richness in cream-based richness. However, they do contain heaps of calories, so you’re better off using evaporated skim milk. Although it does contain a little sugar, it’s still a major drop in fat content!

Stevia for sugar
Stevia has been the most talked-about sugar replacement for a while now. That’s because it’s supposedly 300 times sweeter than sugar but is also lower in calories than sugar itself. However, it can leave a dent in your wallet if you’re on a tight grocery budget, so learn how to ration the use of stevia in your kitchen. 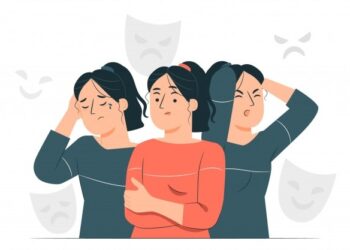 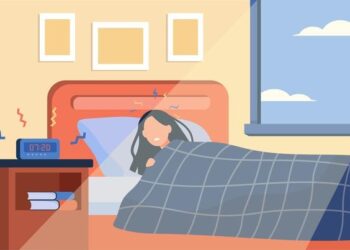 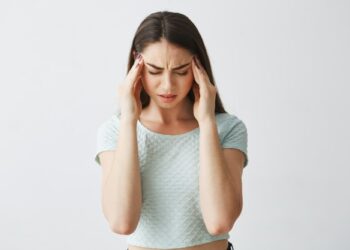 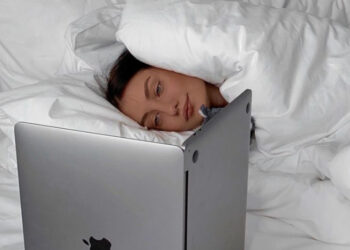 Simple Ways To Recharge Your Energy When You’re Feeling LOW

Much like everyone else last year, I spent 80% of my time working from home, so when I told you...