Insta-damn! Celebs Like Selena Gomez Are Ditching Social Media To “Save Their Lives” 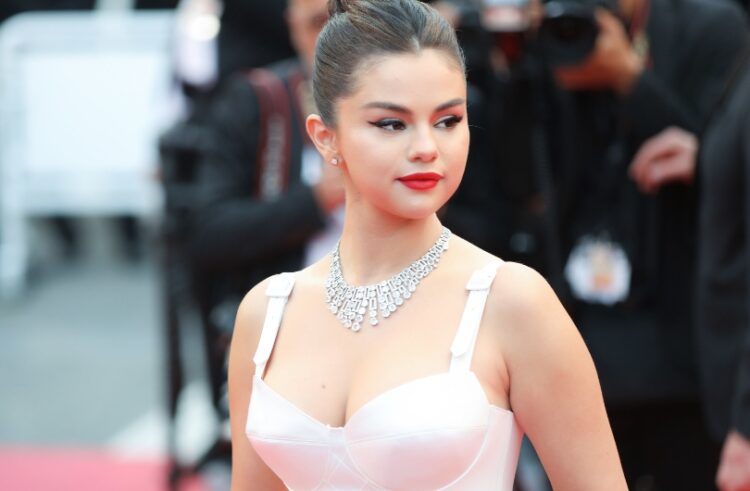 It’s no secret that communication technology and social media have become toxic to our mental health. We now rely so heavily on ‘’online presence’’ and a web persona that we forget we actually have a life – a real one – offline. From unhealthy comparisons to the lives and appearances of social media friends we never even met, to influencers’ fake luxury lives – a little detox from all this can be an effective way to combat feelings of worthlessness and depression.

Recently, Selena Gomez – actress, singer, beauty mogul and an active advocate for mental health issues – explained how she chooses to ditch social media now and then for the sake of her mental clarity. In an interview with WWD, Selena opened up about when she first made the decision around three years ago, up until now, that whenever she feels like she needs ‘’time’’, she’ll just casually deactivate her accounts. “To be honest, I was just, like, ‘This is too much information.’ This is too much of my personal life spread out everywhere, and it just felt uncontrollable. I felt like my thoughts and everything I was consuming revolved around a million different other people in the world saying good things and bad things,” she explained. “And I just thought, ‘I don’t get anything from it. Nothing is giving me life.’ And I just snapped, and I was over it.”

The 29-year-old star also said, “It feels good to finally not care as much as I did,” she said. “I think of how many years I wasted just caring so much about what people thought, and it was just suffocating. And I think I wasted time doing that. What I love so far about getting older is that I’m starting to just really be happy with who I am, know what I want and know what I don’t want.”

However, Selena Gomez isn’t the only big name to have decided to bid farewell to social media – Kendall Jenner, Ed Sheeran, Zayn Malik, Miley Cyrus and even Rihanna had previously deactivated their social media accounts due to overwhelming comments and unnecessary hate. But they all made a comeback less than a month later.

In Asia, veteran K-Pop celebrity Lee HyoRi also once explained how unhealthy it feels to dedicate hour after hour scrolling through social media posts. She said she lost balance between real life and internet life. ‘’How often do we find ourselves wasting so much of our precious time scrolling mindlessly through Instagram? I find myself doing so for a couple of hours. I spent too much unnecessary time using it.’’ She explained earlier this year.

Sex is pretty great, but it's not always as smooth sailing as the movies portray it as. In real life,...