A Magical Drink: The Barley Water Barley is considered one of the oldest grains in the world packed with enriching nutrients. This shunned grain is not a staple diet in many countries, but there are growing evidence that barley and barley-based foods have numerous health benefits. Many might question the taste of barley and its water, but kid you not, this nutrient-laden grain is power food to the body.

The health benefits of barley water include:

One of the many health benefits of barley is that it’s an excellent source of dietary fiber. Fiber is essential for keeping the digestive system healthy, contributing to healthy bowel movements, and helping people avoid problems such as constipation. In particular, it contains a type of fiber called beta-glucan, which helps in lowering cholesterol levels. This fiber is also found in oats. 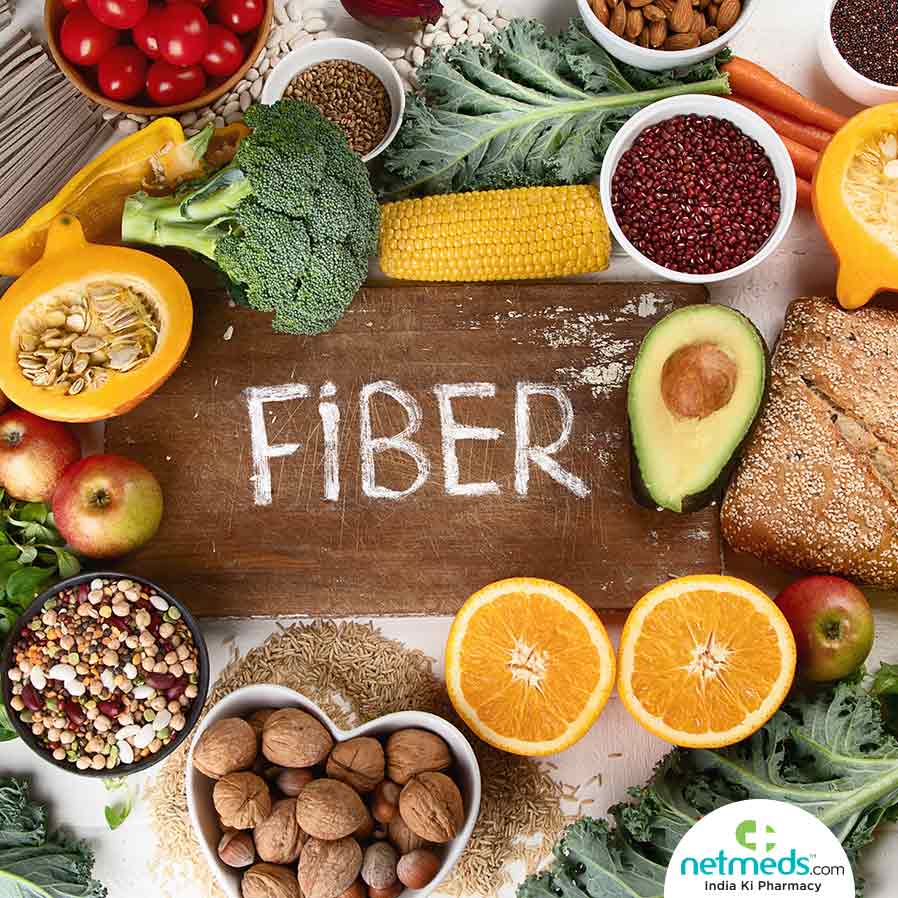 Rich in Vitamins and antioxidants

Barley contains some B vitamins in large amounts and small amounts of magnesium, zinc, potassium and iron. The antioxidants found in barley water contribute to many health benefits because they promote healthy cell growth and eliminate free radicals that causes oxidative stress to your organs. 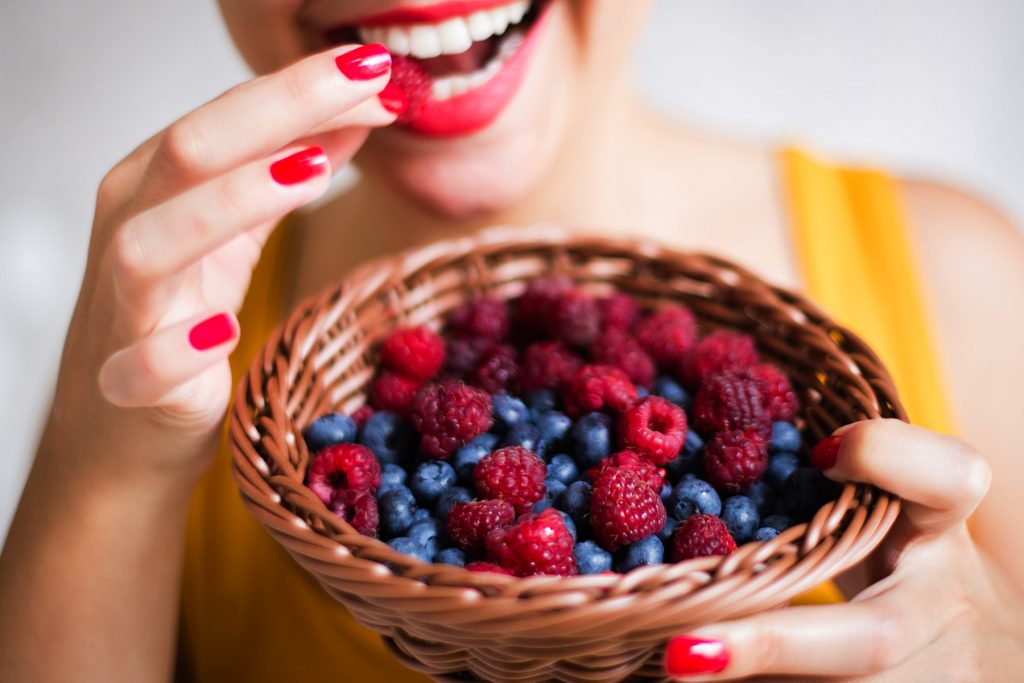 A clean and healthy gut plays an essential role in keeping your body healthy. Studies have shown that consuming food rich in barley leads to reduction of a gut bacteria called bacteroides. Although, these bacteria’s are not usually a threat to the body, they are the most common species found in anaerobic infections, which occur after an injury or trauma. These infections can affect the abdomen, genitals, heart, bones, joints, and the central nervous system. 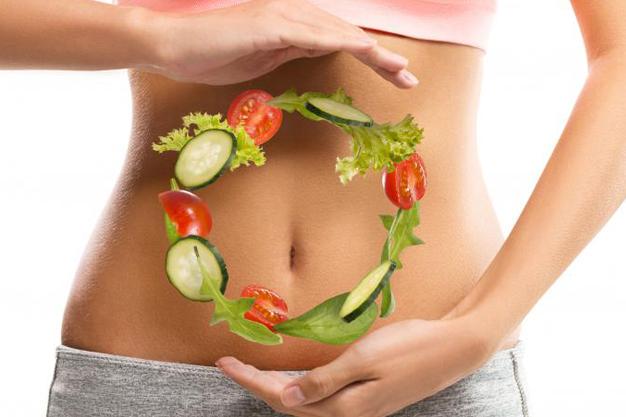 Barley prompts the body to release hormones that regulate appetite which keeps your feeling full for a longer duration. These hormones also play a role in heightening your metabolism rate, which can help with weight loss. Barley water hydrates you and contains lots of calories, but very little fat. These factors can make drinking barley water an effective strategy to stave off hunger and keep you from snacking in between meals. Combined with a healthy diet and exercise, barley water can aid in weight loss because it digests slowly.

Drinking unsweetened barley water can give you the benefit of controlling blood sugar spikes. People with diabetes may be particularly interested in the ability of barley water to lower blood sugar after eating. 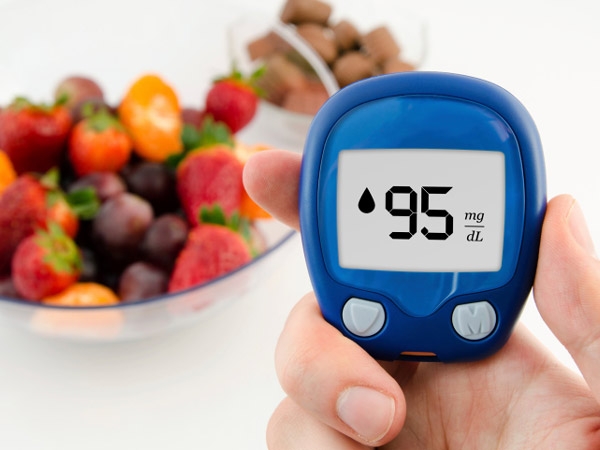 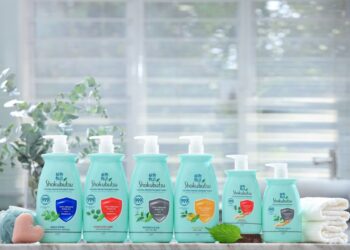 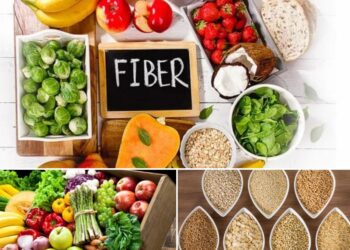 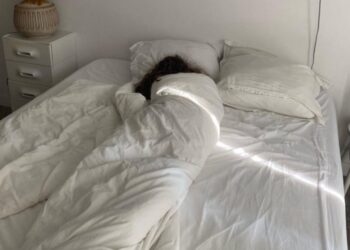 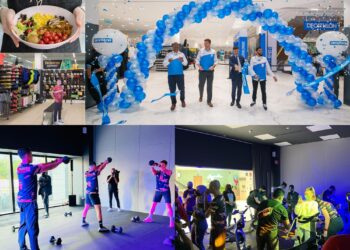