Everyone knows that the iconic Burberry check is an evergreen classic that will live on forever, but for its Spring 2018 show at London Fashion Week, the British fashion house broke tradition by showing support for the LGBTQ youth with a little unexpected twist on its quintessential silhouettes.

Marking CEO and Chief Designer Christopher Bailey’s final show for the brand before his exit, many of its trench coats, chunky woven pieces and even plaid prints were sent down the runway in limited edition styles, incorporating the five-lined rainbow stripes and colours throughout – the definitive emblem of inclusivity and homosexuality.

Bailey explained, “My final collection here at Burberry is dedicated to — and in support of — some of the best and brightest organisations supporting LGBTQ youth around the world. There has never been a more important time to say that in our diversity lies our strength, and our creativity.”

@CaraDelevingne leads the February 2018 show finale under ‘Spectrum’, a collaboration with @UnitedVisualArtists, and #ChristopherBailey takes his final bow for #Burberry . #BurberryShow #LFW

On top of the significant designs, Burberry also made donations to three charities that support the cause, including The Albert Kennedy Trust, The Trevor Project and ILGA. On his exit, Bailey added that his final collection wasn’t just a representation of his tenure at Burberry, but also a portrayal of everything he believes in beyond fashion.

From #AdwoaAboah opening the show to #CaraDelevingne’s finale moment and Christopher Bailey’s final bow for #Burberry, watch all the highlights from our February 2018 runway show . @UnitedVisualArtists, ‘Spectrum’ . #BurberryShow #LFW

Bailey has worked with Burberry for over 17 years and he has no doubt been instrumental to the brand’s success over the years. “Burberry has been like my family; it runs through my veins,” he has mentioned. With that said, the only question is.. Where will he lend his expertise next? 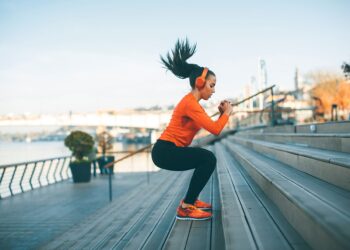 For most people, a good workout requires a lot of time, effort and motivation. That’s probably why many are shifting... 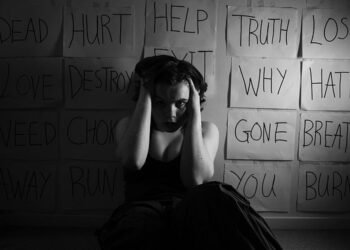 Signs Of Gaslighting You Must Be Wary Of Lads!

Ever left a discussion with someone questioning your own statement or feeling confused about what you just said cause every... 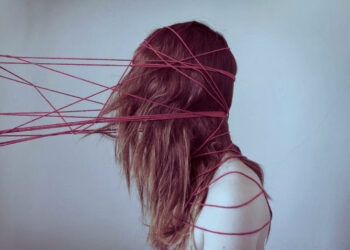 Let’s Get You Out Of The Suffocating Toxic Friendship Now!

Toxic friendship is a phenomenon that commonly occurs with the person that we least expect or the person we love... 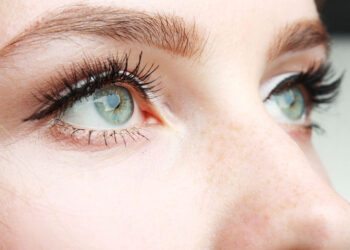 We take utmost efforts in maintaining a good physique and wrinkle-free skin, but how often do we pay emphasis on...