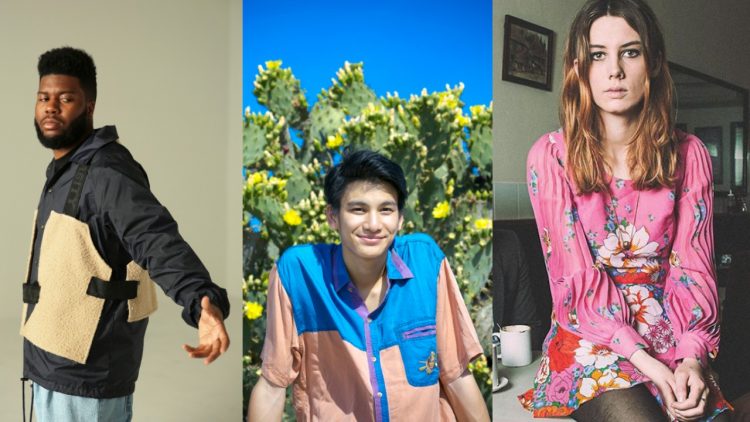 This year’s Urbanscapes theme is #REIMAGINEKL, which will  create diverse experiences centred around accessible arts, ideas and music all set against the Kuala Lumpur city backdrop — from Chin Woo Stadium, Medan Pasar to Urbanscapes House at 2 Hang Kasturi and Petaling Street.

This year, U Mobile will be presenting its own UNLIMITED GROOVES FESTIVAL, a mini-festival within the festival which will be held at Chin Woo Stadium.

OMGGG. Get ready to prepare some cash, folks!

Rounding up the bill are Malaysia’s very own four-piece indie act Midnight Fusic, fresh off the release of their six-track EP “When Love Was Around”, and singer-songwriter Bil Musa, who will be bringing her indie pop tunes to the Chin Woo stage.

In line with Urbanscapes’ theme of #REIMAGINEKL, the UNLIMITED GROOVES FESTIVAL by U Mobile will be held at the historic Chin Woo Stadium.