Michael Schumacher Out Of Coma & Released From French Hospital

Seven-time Formula One champion driver Michael Schumacher has been discharged from a French hospital nearly seven months after suffering a serious head injury in a skiing accident that nearly took his life.

Manager Sabine Kehm mentions in a statement that Schumacher, 45, had left the hospital in Grenoble “to continue his long phase of rehabilitation.” The statement did not state where the seven-time F1 champion was taken or provide any details of his condition except to say, “He is not in a coma anymore.”

Schumacher was placed in a medically induced coma after suffering the injury in the December 29 accident, which happened while he was skiing with his son in the French Alps. He crashed into rocks on the slope at the Meribel ski resort and the impact caused his helmet to split.

Doctors in Grenoble put the German into a coma to rest his brain and reduce swelling, and they operated to remove blood clots, but some were too deeply embedded.

Kehm’s statement added, “For the future we ask for understanding that his further rehabilitation will take place away from the public eye.”

Only a little information has been released on Schumacher’s condition over recent months.

That statement was the first significant update since Khem said in early April that Schumacher “shows moments of consciousness and awakening.”

Schumacher, one of the most known drivers on the F1 circuit, had retired from racing in 2012. All seven of his championships were won between 1994 and 2004, including five titles in a row between 2000 and 2004 while driving with the Ferrari team. 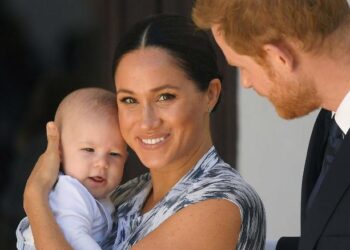 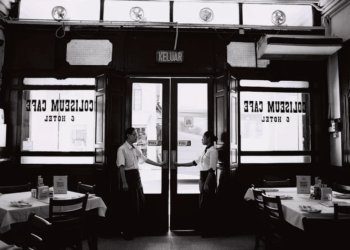 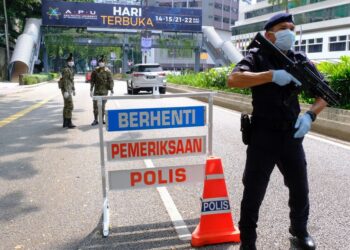 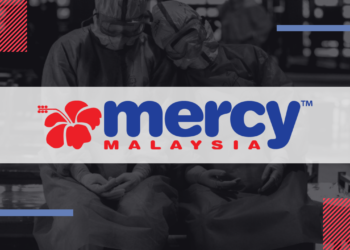