TripAdvisor has ranked the Seven Terraces in George Town as the hotel with the best service in Malaysia!

Located at Stewart Lane in the city’s World Heritage Site, the hotel peaked at the top of the list of Malaysian hotels compiled by the travel website.

The Seven Terraces is a private hotel with 18 suites, and it was transformed into a romantic retreat from seven Anglo Chinese terraces in Penang.

In the second spot in the list of Top 25 Hotels for Service in Malaysia is Casa del Mar in Langkawi.

TripAdvisor chief marketing officer Barbara Messing mentioned that it was pleased to highlight hotels that were recognised by guests for providing top-notch service.

“Travellers have millions of hotels to choose from and service is one way to stand out in the crowd. When you have a happy customer, they spread the word,” she said.

Winners were determined based on the reviews by TripAdvisor travellers worldwide.

For Malaysia, travellers received superb treatment in Langkawi where six properties were in the top 25 list.

“It is rewarding to know that travellers from all over the world have been touched by the intimate hospitality that is the pride of our hotel,” he said.

For the best 25 hotels in Asia, the Hanoi Serene Hotel in Vietnam topped the list, followed by The Place Luxury Boutique Villas in Ko Tao, Thailand, and the Holiday Diamond Hotel in Hue, Vietnam. 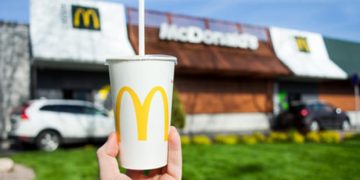 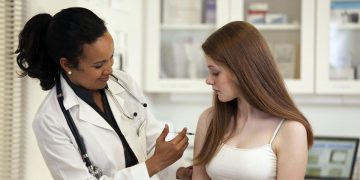 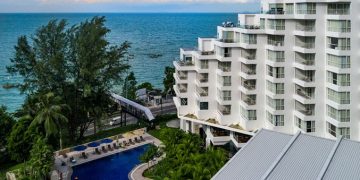