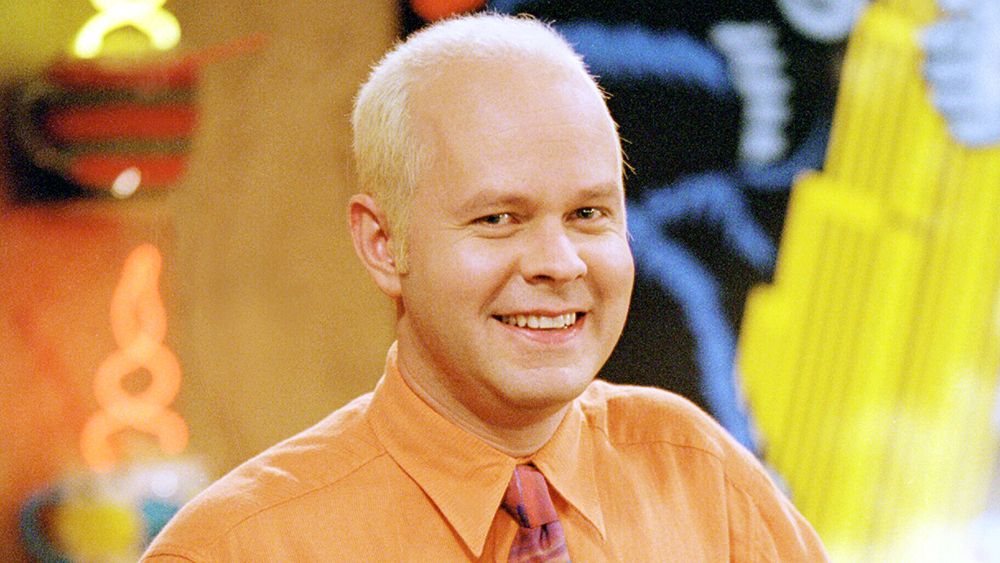 If watched  the ‘Friends’ reunion that hyped the whole world, then you would know that James Michael Tyler who played the role of Gunther, could not physically be present at the reunion and appeared via a Zoom conference call instead. Little did we know, that he was diagnosed with stage 4 prostate cancer.

The actor opened up to the public for the first time about this battle with cancer while appearing on the Today show on Monday.

Though the actor hoped he would attend the ‘Friends’ Reunion last month, he explained that he was only able to make a virtual appearance due to his health condition.

“I wanted to be a part of that, and initially I was going to be on the stage, at least, with them, and be able to take part in all the festivities,” Tyler explained. “It was my decision not to be a part of that physically and make an appearance on Zoom, basically, because I didn’t wanna bring a downer on it, you know? I didn’t want to be like, ‘Oh, and by the way, Gunther has cancer.’ ”

According to Tyler, doctors first discovered his cancer during a routine physical, in which he did the prostate specific antigen (PSA) test. His results came back with a very high number and knew something was wrong.

“I was 56 years old at the time, and they screen for PSA, which is prostate-specific antigen,” Tyler said. “That came back at an extraordinarily high number. So I knew immediately when I went online and I saw the results of my blood test and blood work that there was obviously something quite wrong there. Nearly immediately, my doctor called me and said, ‘Hey, I need you to come in tomorrow because I suspect that you may have quite a serious problem with your prostate.’”

Though his early days were “optimistic”, Tyler said that the cancer mutated during the pandemic and had spread to his bones and spine, resulting to his inability to walk.

“It’s Stage 4, late stage cancer, so eventually, it’s gonna probably get me,” Tyler said, adding that he wished he had gotten tested sooner.

“I would’ve listened to my wonderful wife, who has been my absolute strength throughout all of this,” a teary-eyed Tyler responded when asked if he would do anything differently. “I would have gone in earlier and would’ve hopefully been caught earlier. Next time you go in for a basic exam or your yearly checkup, please ask your doctor for a PSA test. Caught early, (it’s) 99% treatable.”

Tyler hopes his story will be able to “save just one life” as he encourages others to get screened. Tyler is currently undergoing chemotherapy to combat the cancer.

“My goal this past year was to see my 59th birthday. I did that, May 28th,” he said. “My goal now is to help save at least one life by coming out with this news.”

Watch Tyler’s interview on “Today” below:

Actor James Michael Tyler (@slate_michael) played Gunther on “Friends” for 10 years, but he was unable to attend the recent cast reunion in person because he’s been battling a serious health issue. Now he’s sharing his news for the first time with @craigmelvin. pic.twitter.com/272tg4Sbvc