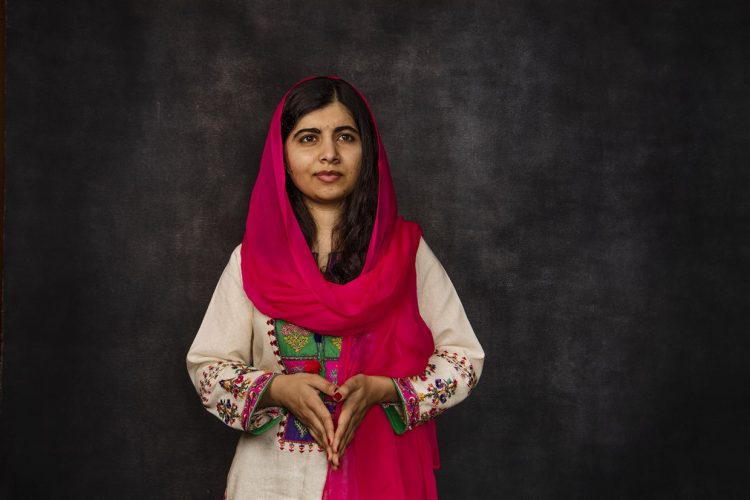 The 22-year-old Pakistani activist and youngest Nobel Peace Prize laureate announced that she has successfully completed her degree from Oxford University.

Malala shared the news on her Instagram and Twitter, writing: “Hard to express my joy and gratitude right now as I completed my Philosophy, Politics and Economics degree at Oxford. I don’t know what’s ahead. For now, it will be Netflix, reading and sleep.”

Hard to express my joy and gratitude right now as I completed my Philosophy, Politics and Economics degree at Oxford. I don’t know what’s ahead. For now, it will be Netflix, reading and sleep. 😴

She posted two pictures from her graduation on Instagram. In one picture, she was seen portraying her rebellious side covered in foam and confetti, after celebrating the traditional post-graduation ‘trashing’ ceremony. In another picture she is seen celebrating with her family at home with a huge graduation cake.

Oxford had banned ‘trashing’ ceremonies back in 2018 due to the cost of cleaning it up. They even threatened to file a police report for those who turn a deaf ear on this matter. The university however declined to make any comments regarding Malala’s celebration. Several celebrities joined in to send her congratulatory messages on the Instagram, including, Reese Witherspoon and Yara Shahidi.

Graduating from Oxford marks a great success in Malala life chapter, after facing near death experience in 2012. She was just 15 years-old when she was shot in the head by a Taliban gunmen in an assassination attempt in retaliation for her activism. She was a target after campaigning for girls to be educated in Pakistan.

Malala plans to resume working full-time for her Malala Fund charity, providing education to girls around the world. 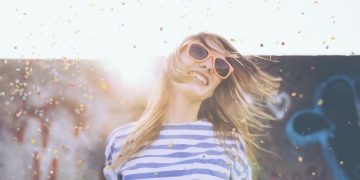 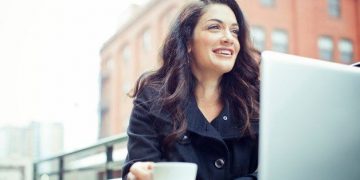 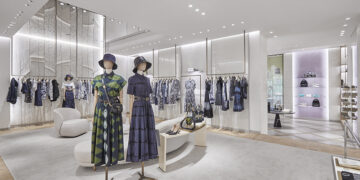 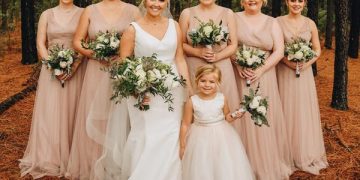 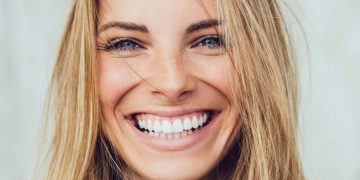 Step-Up Your Virtual Communication Skills While Working From Home