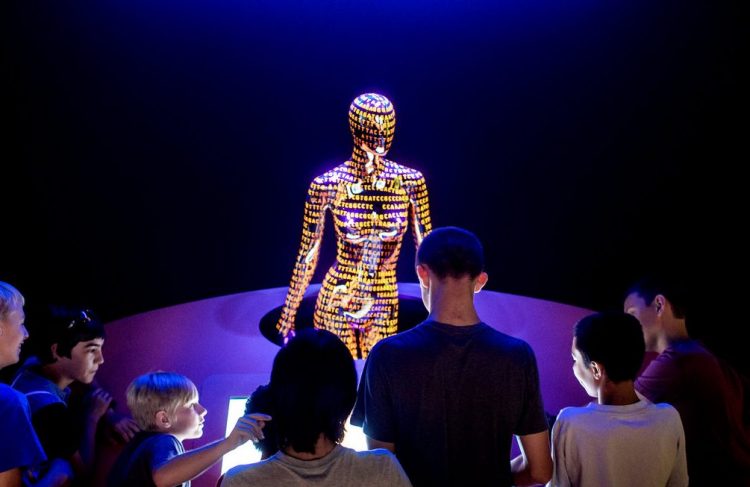 Gene editing is a bit of a divisive subject at the moment. To scientists, it’s a revolutionary technique with more applications than we can imagine. But to the human race as a whole, it has become a moral and ethical maze, riddled with complex decisions.

These range from treating hereditary illness such as cancer to “designing” baby traits. But what is it and what’s it for? Let’s start with our genes

Genes are part of what makes us who we are and are inherited from our parents. They are essentially made of a piece of DNA, which makes DNA the biological instruction manual for life.

DNA is two strings of little building blocks (denoted as letters, A C T or G) that regulate nearly everything in living systems. In some cases, tiny changes in the sequence may lead to very serious problems including deformities and genetic illnesses.

That’s why there has been so much interest in finding way to edit genes.

Pick the traits of your unborn child

With the arrival of precision genetic editing technology like crispr, correcting damaged or undesirable genes has now become a real possibility — as parents can pick characteristics of their unborn child to tackle genetic diseases and for enhancing desirable physical or intellectual traits of so-called “designer babies”.

Opting to undergo the treatment is deemed morally permissible by an influential medical ethics group, as long as it doesn’t increase social inequalities. However, this is hugely controversial and could have implications for people with diseases or less “desirable” traits if they become less common. DNA change can cause cancer

Humans are made up of trillions of cells, all containing DNA — therefore, the human gene is really big and complicated. If a reproductive cell (an egg or a sperm) contains a mutated DNA, the resulting offspring will carry that mutation in all of their cells.

However, there’s a potential problem. If a single cell in your body has a ‘incorrect’ piece of DNA or gene, the rest of your body made up of healthy cells can compensate, which might lead to illnesses like cancer, particularly if the mutated cell replicates uncontrollably. If you ask me, although this may seem like a good idea (duh, who doesn’t want a perfect baby), I don’t think anyone should edit their unborn child’s DNA because 1) you’re messing with nature, and 2) there are so many risks your child and grandchildren might develop in the future!