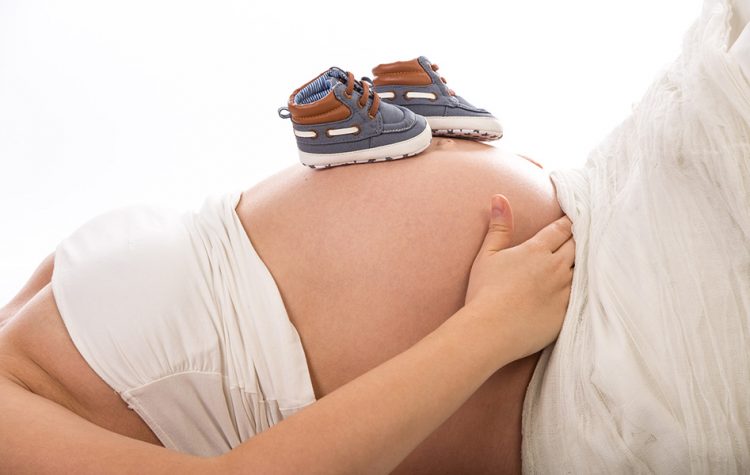 Pregnancy is a sacred time. It’s an exciting experience, and sharing photos of your growing belly online may seem like a good idea since you’re able to capture the moments and make new memories while waiting for the baby’s arrival.

Unfortunately, as several birth organisations warned this week, such pregnancy photos are apparently being utilised in a really disgusting way when they fall into the wrong hands. If you’ve never heard the term “preggophile” before, join the club. It doesn’t seem to be in standard dictionaries, but the Wikipedia entry on pregnancy fetishism notes that it’s also known as maiesiophilia or maieusophoria.

Reportedly, at least one preggophile is lying his (or her) way on Facebook to steal baby bump pics for a pregnancy fetish site, Facebook groups including this one as well as private Whatsapp groups to share photos of pregnant bellies and asking other members to share theirs. What’s worse, these people might even use a fake woman’s name or fake account to join your friend’s list and request for baby bump photos to be distributed or for their own pleasure.

Just take a look at these comments: So be careful ladies! Think twice before you post images of your sexy bodies on Facebook as photos should be shared with whom you choose, in the way that you wish, not stolen for the gratification of others.