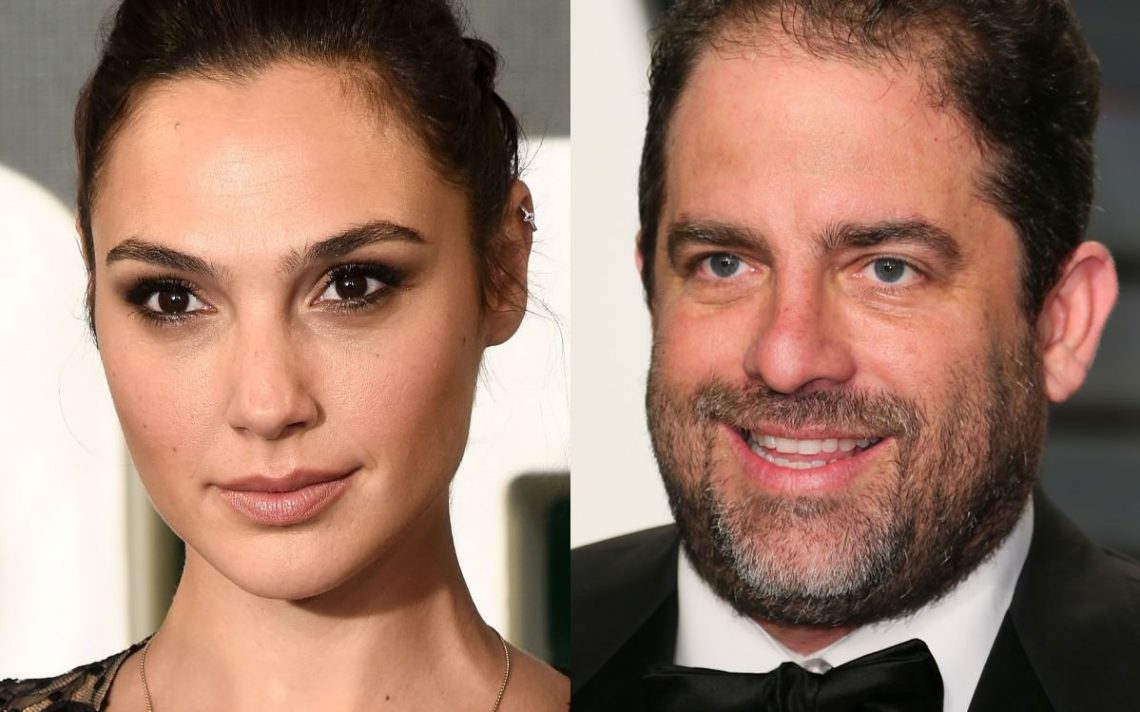 Gal Gadot has threatened to walk out of the Wonder Woman sequel unless movie-maker and accused sexual-harasser Brett Ratner is completely killed from the franchise.

A Hollywood source tells Page Six that Gadot is taking a strong stance on sexual harassment in Hollywood and doesn’t want the hit Wonder Woman franchise to benefit a man accused of sexual misconduct.

Over the last couple of weeks, allegations against Ratner have multiplied, coming from stars including Olivia Munn and Ellen Page, who wrote in a lengthy Facebook post that he had outed her to her X-Men: The Last Stand co-stars when she was 18 years old. Ratner has denied these allegations.

Last month, Gadot posted a message to her Instagram in support of all the women coming forward with their stories of sexual harassment and assault: “Bullying and sexual harassment is unacceptable! I stand by all the courageous women confronting their fears and speaking out. Together we stand. We are all united in this time of change.”

A Warner Bros. source said, “Brett made a lot of money from the success of ‘Wonder Woman,’ thanks to his company having helped finance the first movie. Now Gadot is saying she won’t sign for the sequel unless Warner Bros. buys Brett out [of his financing deal] and gets rid of him.”

“She’s tough and stands by her principles. She also knows the best way to hit people like Brett Ratner is in the wallet. She also knows that Warner Bros. has to side with her on this issue as it develops. They can’t have a movie rooted in women’s empowerment being part-financed by a man ­accused of sexual misconduct against women.”

Over the last week, Warner Bros. announced it was severing ties with Ratner amid multiple sexual-harassment allegations against him by actresses including Olivia Munn, Ellen Page and Natasha Henstridge. Ratner has denied these allegations through his attorney and did not come forward to comment.