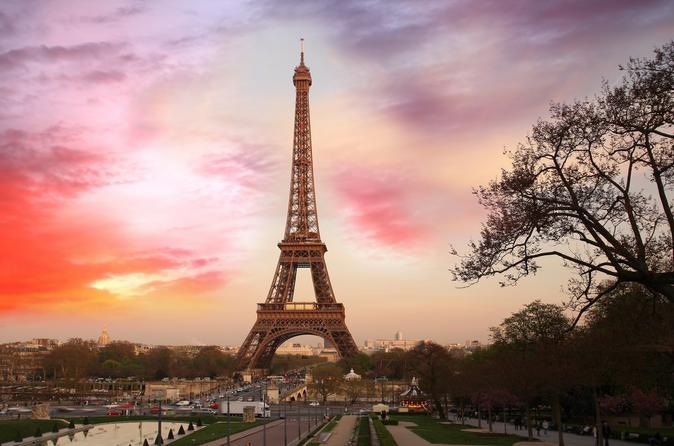 Paris is easily one of the most breathtaking cities in the world. There’s the Eiffel Tower, Mona Lisa, Arc de Triumph, and so much more. With so much to see and tons to do, there is bound to be something extraordinary with every turn, and this time around, the Parisians are outdoing everyone else once again by installing sparkling water fountains.

The fizzy fountains were originally aimed at encouraging people to drink more water while on the go, but wow.. ain’t that a luxury!