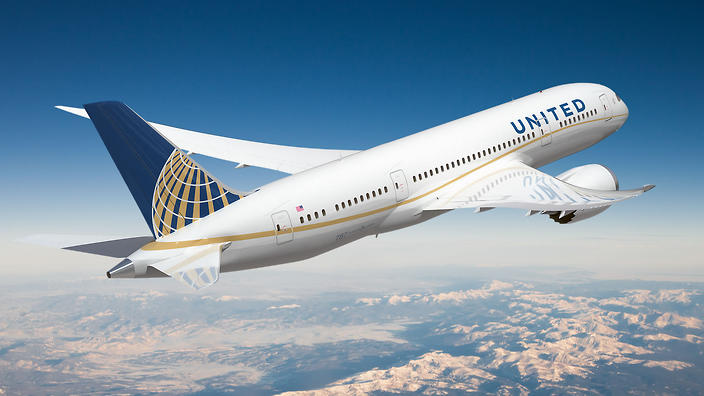 As airlines are put through constant commercial competition, the need for cost reduction becomes rampant. Hence, long-haul flights provide itself as a more viable solution.  Although economically friendly, taking long-haul flights aren’t exactly the best for your overall health.

This brings us to this announcement – United Airlines recently launched a 14,000km non-stop flight from the United States to Singapore, making it the world’s longest and only non-stop flight between the two countries from the respective continents.

Saving up to two hours of travel time each way, the once-daily flight is estimated to travel 15 hours from Singapore to Los Angeles and 18 hours on the return route. The American flight is reportedly formed in a three-class layout and equipped with 252 seats. Operated with a Boeing 787-9 Dreamliner, the first flight taking the route took off on October 29.

Cramping in a seat for hours is one of the few health risks connected to long-haul flights as it may cause deep vein thrombosis, forming blood clots that could break free and lodge in the lungs.

Fanancy Anzalone, former president of Aerospace Medical Association revealed that, “Passengers really need to think about getting up anywhere between three to four hours and walk around or just pumping your legs while in seating position will also help reduce the risk.”

Besides that, the easily dehydrated air conditions on plane also increases your chances to catch a cold or any contagious diseases from fellow passengers.

On top of United Airlines’ infamous bad rep for ultra horrible service and throwing passengers off overbooked flights, we really don’t know if the 18-hour flight will be a good idea. Perhaps we’d still opt for layovers..