Anna Faris On Chris Pratt Split: Life Is Too Short For “Someone Who Doesn’t Fully Value You” 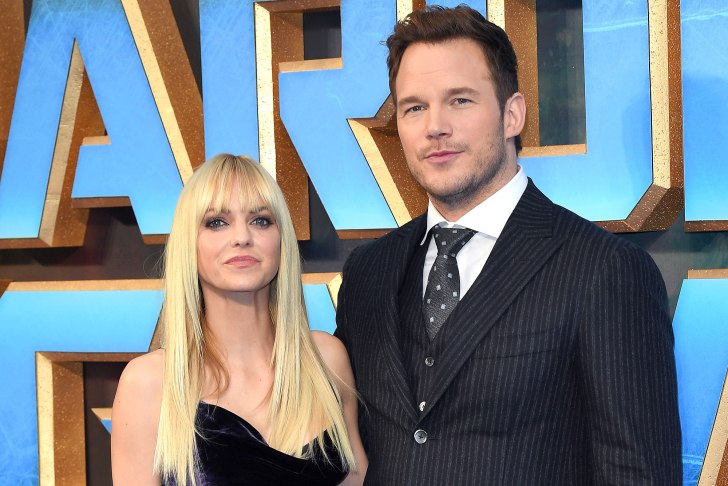 Anna Faris opened up about past relationships for the first time since the news of her split from Chris Pratt.

During Tuesday’s episode of her podcast, Anna Faris Is Unqualified, one caller asked Faris for advice on how to handle her boyfriend’s coworker calling her overbearing.

The Mom star offered some advice that came from her own mother “As my mom always said, ‘Be selfish in love,’” she said, but quietly admitted, “I never listened.”

“Don’t feel afraid to feel your independence if things aren’t right,” she told the caller, who said her boyfriend had not necessarily defended her. Later, Faris talked about herself, saying, “I made that mistake, I think, a little bit, feeling like ‘I’m checking my relationship off the list’ …if that would be the final advice that I could give you, that would be know your worth, know your independence.”

Always know your worth, people.