These New Couture Uniforms From Hainan Airlines’ Are On Fire 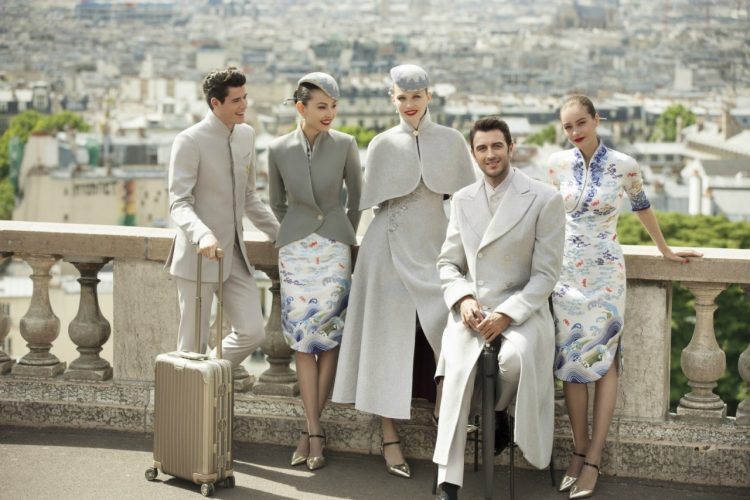 As far as uniforms go, we reckon that it takes a lot for crew members of most airlines to put on the same uniform, day in and day out. But now, a Chinese operated airline has just elevated their uniforms to new couture heights, and it’s sure to bring out the green-eyed monster in even the most patient crew member of other airlines.

Hainan Airlines have collaborated with designer Laurence Xu, who introduced the new uniform at the Paris Couture Week. Inspired by the traditional Chinese ‘Cheongsam’, the uniform features a blend between the contemporary and the classical Chinese art elements like drawings of clouds, waves and the Chinese mythical bird – the Roc.

“The cooperation between Hainan Airlines and Lawrence Xu is industry leading. We are not only creating a new uniform but also showing an internationalized image of our airline. Especially on international routes, we would like to let passengers know that China is modern and trendy,” said Xu Fei, brand director of Hainan Airlines.

The men’s uniform is a little less extravagant, with double-breasted overcoats and smaller elements of the traditional Chinese culture gracing the collection.

Haute couture fashion week is designed to continually push fashion boundaires, and this year was no exception. From extravagant bridal gowns at Zuhair Murad to gorgeous Laurence Xu uniforms for Hainan Airlines, it’s safe to say that the avant-garde scene is still thriving. 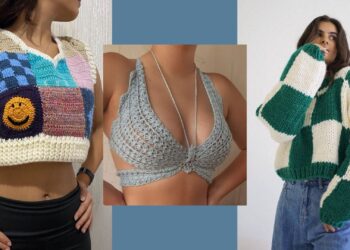 Though chilly weather has long passed (it was never really here, anyways, at least in Malaysia), many people still enjoy... 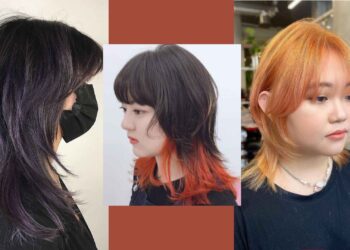 New trends emerge on a daily basis now that almost everyone can become a content creator on TikTok. We've seen...