AirAsia X Will No Longer Be Flying To London Or Europe 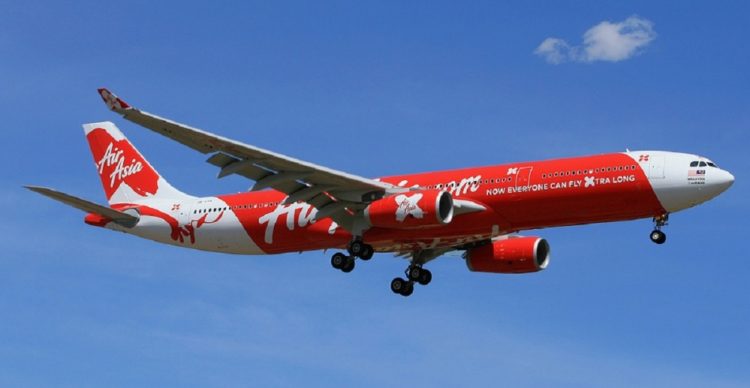 Oh no.. Looks like our dreams of flying to London and Europe the low-cost way via AirAsia X will now be dashed!

Despite announcing in April that AirAsia X are developing new routes to Europe, Tan Sri Tony Fernandes himself has confirmed via Twitter that it will no longer be happening.

AirAsia X used to fly to London and Paris from Kuala Lumpur but ceased the service due to high fuel prices as the old A340 long-haul planes were really fuel-inefficient.

Though those planes have now been replaced with more energy-efficient models, the services still would not be resumed.

AirAsis x is flying.Model is working. We have decided that ultra long haul is not relevant now.Won’t get seduced into price wars over london

We will stick to the 8 to 9 hours. Our Focus will be asia. With the odd route like hawaii which is actually 8 hours form japan.

We let the full service guys fight it out over Europe. Many of them bleeding so so much.

@Airasia X will not return to Europe – wise decision as they don’t have the right equipment to do it profitably. https://t.co/1HFr0xIjRQ