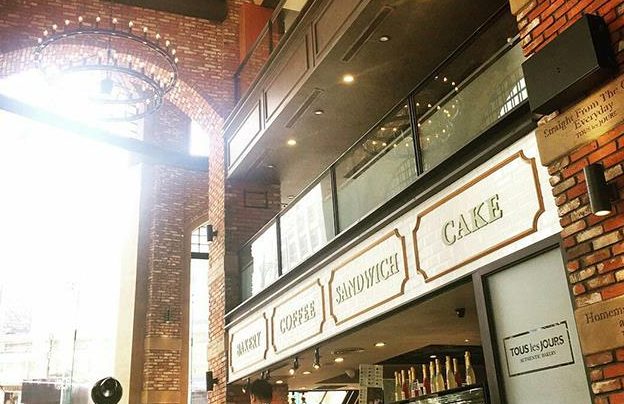 When the French-inspired Korean bakery and cafe Tous Les Jours first opened in Malaysia back in 2013, it became very popular really quickly with its assortment of breads, pastries, cakes, savoury foods and beverages.

Even though patrons still flock over to the cafe on a daily basis, Tous les Jours’ – pronounced as too-leh-joo – Facebook page has just announced that all of its four outlets throughout the Klang Valley will cease operations completely from 25 May 2017.

No explanation has been given thus far, but the notice on Facebook says, “Unfortunately Tous Les Jours Malaysia will be closing down for good on Thursday May 25th 2017.”

“We would like to thank you for your on going support over the last few years. Together we have created some good memories. Thank you and Good Bye!”

Tags: In the News
Share2Tweet1Send 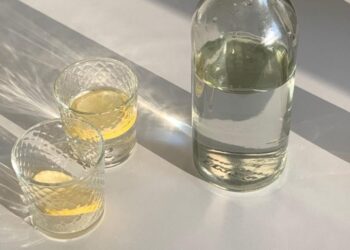 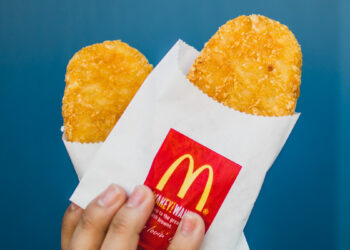 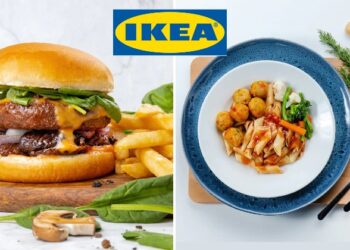