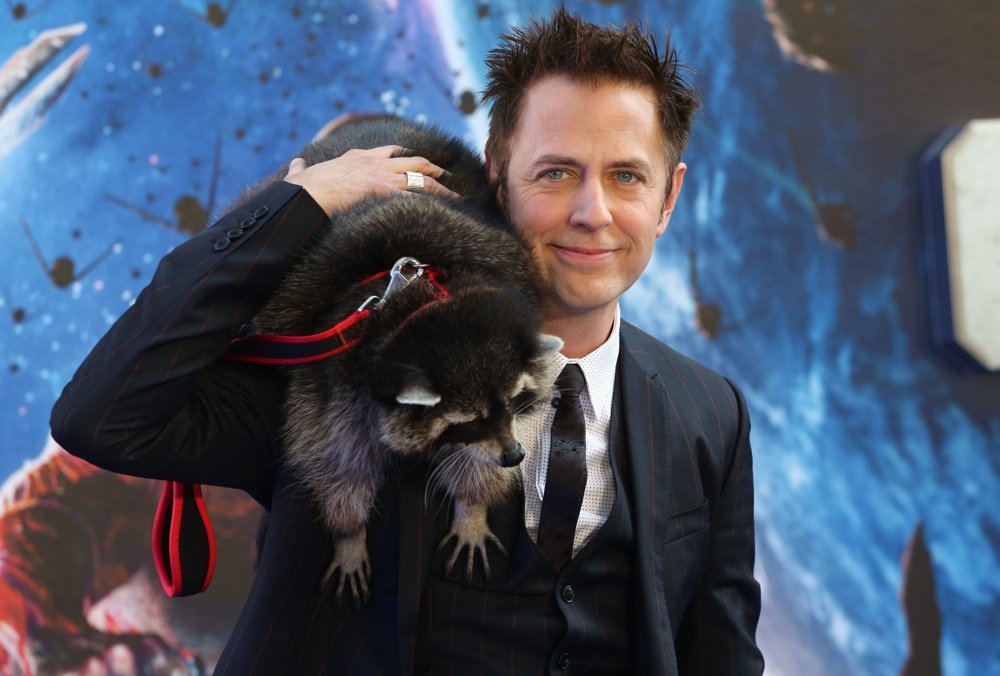 After teasing that he might not return for Guardians of the Galaxy Vol. 3, writer and director James Gunn confirmed today he has decided to come back to see his team through and helm the conclusion of the heroes’ story. That means, Zoe Saldana (Gamora), Chris Pratt (Star-Lord), Vin Diesel (Groot), and the rest of the crew are likely coming back!

Gunn wrote a lengthy post on Facebook, saying he wanted to share the news with the fans, aka the most important people in the Guardiansverse. “Yes, I’m returning to write and direct Guardians of the Galaxy Vol. 3,” he wrote,“Gotta thank Marvel and Disney for being the big factors in my decision to return, and I can’t fricking wait to get started.”

“In the end, my love for Rocket, Groot, Gamora, Star-Lord, Yondu, Mantis, Drax, and Nebula (and some of the other forthcoming heroes) goes deeper than you guys can possibly imagine, and I feel they have more adventures to go on and things to learn about themselves and the wonderful and sometimes terrifying universe we all inhabit.”

The talented movie producer added, “And, like in both Vol. 1 and Vol. 2, we will work on creating the story that goes beyond what you expect.”

Gunn also touched upon the fact that although this will end the main Guardians of the Galaxy storyline that fans know, it is in no way the end of the franchise or the characters. The director will be working closely with Marvel Studios head, Kevin Feige and Disney CEO, Bob Iger to ensure the Marvel Cosmic Universe (MCU) is prepared for another 10 years.

“Much of what’s happened in the MCU for the past ten or so years has been leading, in a big way, to Avengers’ Infinity War. Guardians of the Galaxy Vol. 3 will happen after all that. It will conclude the story of this iteration of the Guardians of the Galaxy, and help catapult both old and new Marvel characters into the next ten years and beyond.”

Damn, now you’re making us hella excited James Gunn. Guardians of the Galaxy Vol. 2 will be released on 5th May 2017. Don’t miss out!