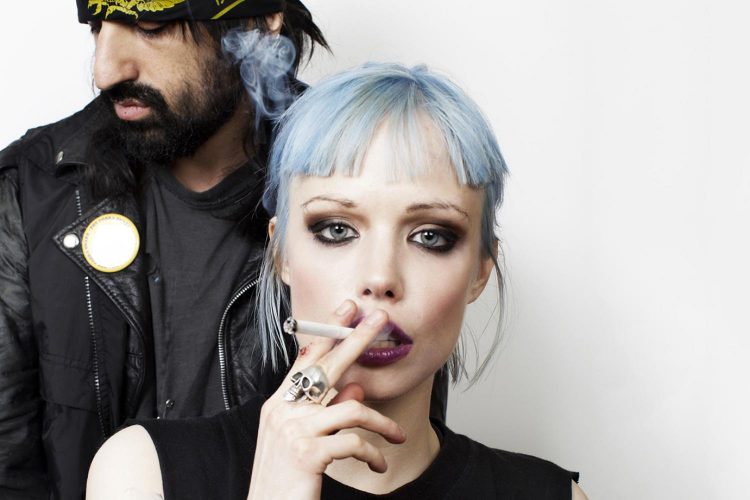 The city-wide, three-weekend-long creative arts celebration, Urbanscapes 2017, has announced more international music acts to its lineup, which include Cigarettes After Sex with Ulrich Schnauss (live) + Nat Urazmetova (visuals), hyukoh, and wait for it.. CRYSTAL CASTLES!

Looks like the second wave of the lineup features music that give us chills, and we can barely contain ourselves. (Literally having goosebumps while writing this article.)

American ambient pop collective, Cigarettes After Sex will share the stage with Ulrich Schnauss (live) + Nat Urazmetova (visuals) on 9th May. Catch this ‘band remix’ as they deliver airy, ethereal melodics, with the recently-reopened The Bee, Publika serving as an intimate backdrop for their brand of storytelling.

Performing together with South Korean indie rock act hyukoh, Canadian electronic synth-punk duo Crystal Castles, famous for their tracks Alice Practice and Crimewave, will headline the most exclusive part of Urbanscapes 2017, the #UNCAGEMUSIC BLOCK PARTY at The Row on 21st May.

However, we have news that might break your heart. The #UNCAGEMUSIC BLOCK PARTY is strictly exclusive, where they won’t even take your money for tickets. It’s true. The only way you can score invites is by staying tuned to Urbanscapes’ social media channels, and wait for the signs.

For more information, head over to Facebook. In the meantime, check out the official Urbanscapes 2017 playlist curated by Spotify, featuring the stellar selection of acts from the festival’s forward-thinking lineup.