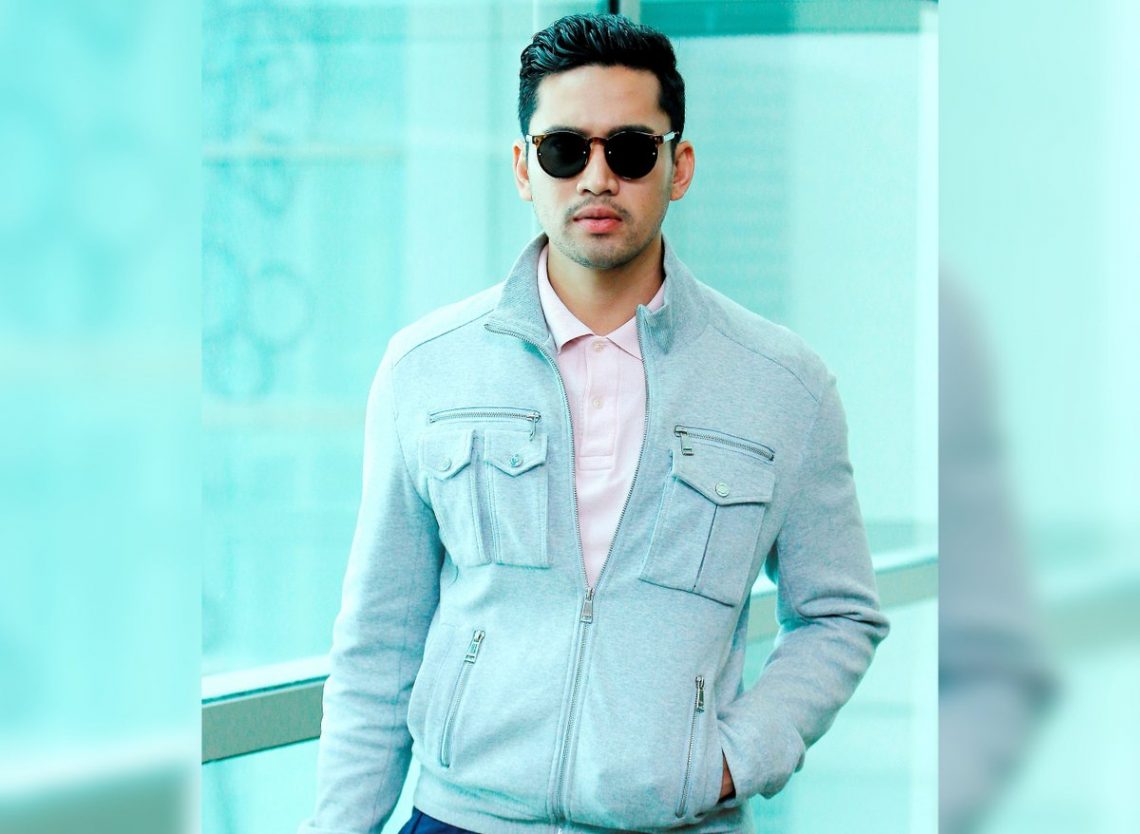 Malaysian actor Idris Khan shared with the local media that he will be starring in a Netflix production soon. He broke the news at an event recently.

So far, details of the show is still pretty hushed but as Idris revealed recently, it’s going to be an “epic series” and he will be playing a supporting role.

“Somebody first approached me (about the show) and then I had to go in for an audition,” the 28-year-old actor said.

As the series is set to shoot partly at the Pinewood Iskandar Malaysia Studios in Johor, Idris noted that Netflix was looking to cast local actors. “Part of the requirement is that they want Malaysians who can speak good English. It’s one of my strengths. And thankfully, I got it.”

Filming of the Netflix series will begin around the second or third quarter of 2017.

Netflix has been churning out some note-worthy and award-winning original series like House of Cards and Orange Is The New Black. Marco Polo (now cancelled) was also shot in Pinewood and featured Malaysian talents and veterans like Tan Sri Michelle Yeoh, Patrick Teoh and Soffi Jikan.

Relatively new within the Malaysian acting scene, Idris has been featured in several local drama series including Duda Terlajak Laris and Bodyguard.