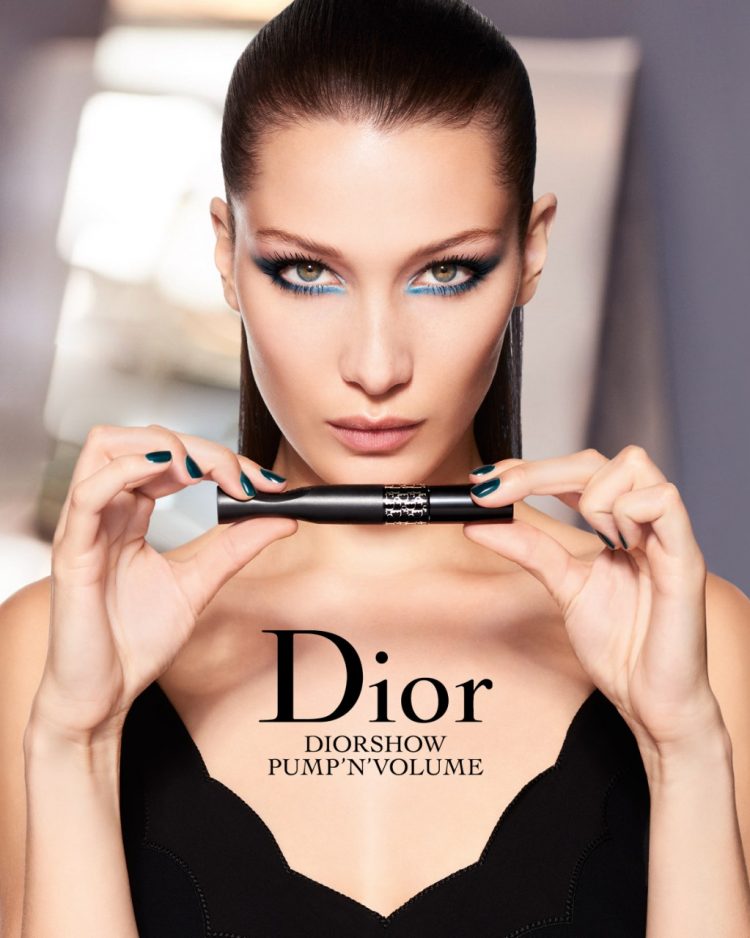 Back in 2015, Bella Hadid was only known as Gigi Hadid’s up-and-coming little sister.

But the same cannot be said after her countless high-profile collaborations with Calvin Klein, Nike and more, catwalking for the most fabulous fashion labels, making her debut on the Victoria’s Secret Fashion Show and even being named Model of the Year Women 2016. Evidently, the bona fide supermodel has proven that she’s a force to be reckoned with.

Wow GOOD MORNING!!! @diormakeup 💋💋💋 My first official Dior Beauty campaign! This is such a crazy, magical, massive honor for me to work for such an iconic brand that I have wanted to be a part of my entire life!!! I have dreamt about this moment since I was a child!!! I am still in shock! 🦋❤🦋❤🦋 Thank you @diormakeup @jeromepulis @fannybourdettedonon @imgmodels @annemarieleonie @julienclisson @yolanda.hadid and the one and only @peterphilipsmakeup !!! 💄💄💄 #DIOR

Her latest milestone is also nothing short of phenomenal as she joins a star-studded lineup which includes Natalie Portman and Jennifer Lawrence to become one of the emblematic faces of Dior Makeup. Her cool campaign lends her commanding beauty and digital influence to the new Dior Diorshow Pump ‘n’ Volume mascara created by Creative and Image Director Peter Philips.

Taking a page out of the exhilarating backstage atmosphere, the volumising mascara with a cutting edge breakthrough that delivers enviable XXL lashes that are volumised and lengthened dramatically with one simple squeeze, coating every lash with its rich texture and unique formula. A false lash effect can be effortlessly achieved with this mascara that also offers curl and great separation.

The Dior Diorshow Pump ‘n’ Volume Mascara will be available from June 2017 onwards in Malaysia.