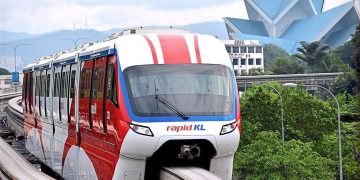 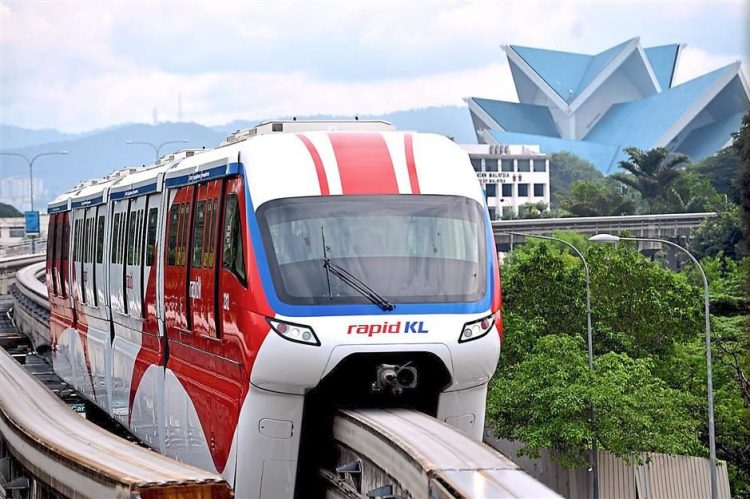 Soon, one single smart card will be all you need to ride all rail and bus services in the Klang Valley, and park at almost 4,000 spots at transit stations.  Two new integrated transport terminals will also simplify travel for commuters.

This Integrated Common Payment System (ICPS) is targeted for introduction in 2018. Additionally, commuters who use ICPS will be able to save as special discounts will be provided for customised products.

An estimated one million passengers is expected to use ICPS daily within the first year of its operation and with that, the Government aims to boost the use of public transportation amongst the public.

Aside from that, the Government has announced that 3,955 new parking spots will be made available by 2019 to complement rail lines, and two new integrated terminals which will link to bus and rail transport – Terminal Bersepadu Gombak (TBG) and Terminal Bersepadu Sungai Buloh (TBSB) – will be operational by 2020.

Amongst the other initiatives planned include 11 Bus Rapid Transit (BRT) lines and 22 new feeder bus routes to be opened when all 31 MRT stations start operating in June 2017. 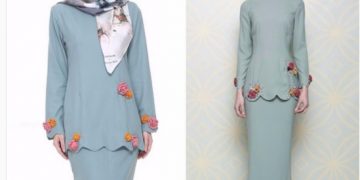 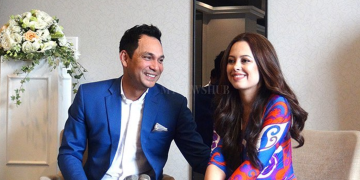 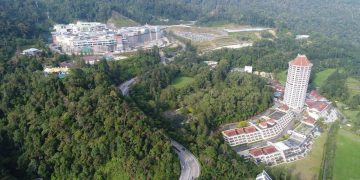 Get Your Shopping On At Genting Highlands Premium Outlets This June 15th!