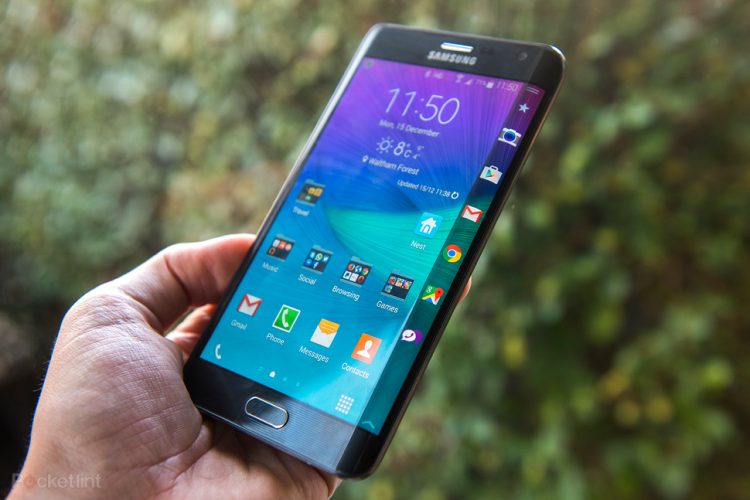 Budget carrier AirAsia has officially announced the ban of Samsung Galaxy Note 7 devices – which was recently dropped by Samsung due to numerous cases of the device exploding or catching fire – on all of its flights, with immediate effect. This ban includes replacement units.

On its Facebook posting, the airline writes, “Guests are not permitted to carry the Galaxy Note 7 – including recalled and replacement devices – on their person, in cabin bags, in check-in baggage or as cargo.”

Those who attempt to sneak in the device will be denied boarding.

On the other hand, the first case of a Samsung Galaxy Note 7 catching fire in Malaysia has been reported by a man named Robson Ng on Facebook.

He has confirmed that his device was indeed a replacement unit and was assumed to be ‘safe’. In the Facebook post, he says he was driving when his device went up in flames.

Speaking of which, existing Samsung Galaxy Note 7 owners and those who have pre-ordered the device are urged to get their Note 7 devices exchanged for a Samsung Galaxy S7 Edge or obtain a full refund immediately.