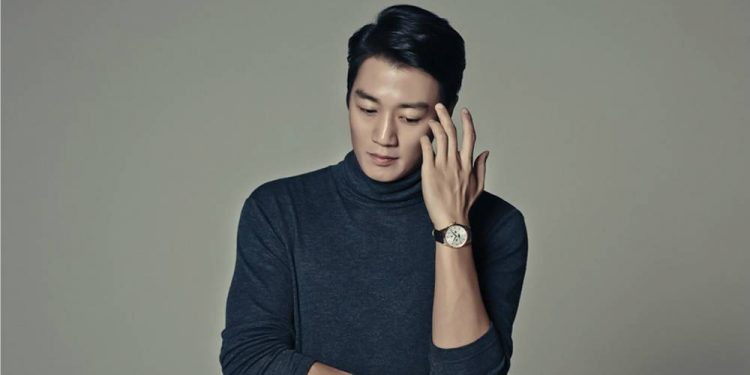 Following the success of Korean drama Doctors, Channel ONE and Sony are elevating fans’ drama-viewing experience by inviting them to a meet-and-greet session with Kim Rae Won. Yes, you read that right! The dashing Doctors actor will be here in Malaysia, and will be meeting fans on Monday, 10 October 2016, 7.15pm at the Centre Court, Pavilion KL, Kuala Lumpur.

Kim made his acting debut in 1997 and became a household name since 2003. Throughout his career, Kim has taken on both classical romantic hero roles as well as unflinching portrayals of grittier characters. His memorable works include romance drama Love Story in Harvard, legal thriller Punch, and most recently, Doctors, the highly rated drama which also stars Park Shin Hye.

Fun fact — the actor initially wanted to become a professional basketball player, but when an injured ankle tendon ended that childhood dream, he turned to acting.

Thanks to Channel ONE HD (Astro Ch. 393), exciting activities have all been lined up for lucky fans to get up-close and personal with the handsome superstar at the meet-and-greet on 10 October 2016 at 7.15pm, Centre Court, Pavilion KL, Kuala Lumpur.

If you missed Kim Rae Won in KL, don’t worry! Starting from 30th October, Doctors  on ONE HD (Astro Ch 393) with two back-to-back episodes every Sunday at 12.45 PM. Don’t miss out!